Virus appeared to have entered his system within the first few days of his life, before his father had been diagnosed with HIV. 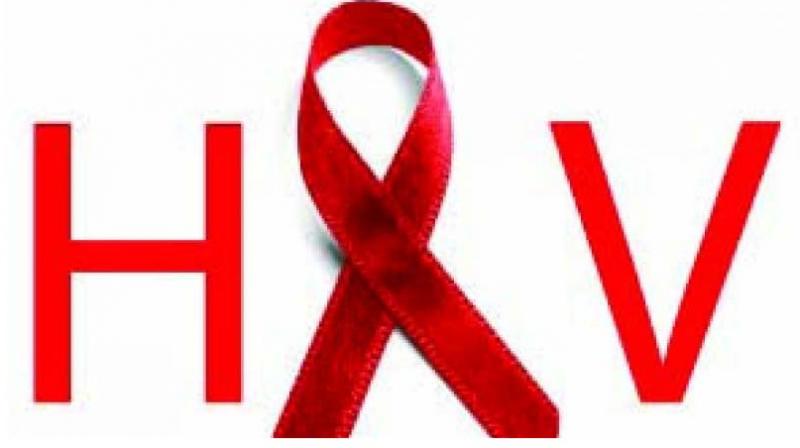 Studies concluded that the father must have passed the infection to the boy via fluid from an open blister on his skin.

A report has found that a days-old baby boy contracted HIV from his father after coming into contact with fluid leaking from a lesion on his skin.

According to a report in MailOnline, the child, now 9-years-old has been the subject of a lengthy investigation since being diagnosed amid fears of sexual abuse, because his father is HIV positive but his mother is not.

Researchers across Portugal, and a phylogenetics expert in the US, performed physical and genetic analyses, mapping out HIV samples from both father and son, who have not been identified.

Studies concluded that the boy had no signs of sexual abuse and his virus appeared to have entered his system within the first few days of his life, before his father had been diagnosed with HIV.

By process of elimination, they concluded that the father must have passed the infection to the boy via fluid from an open blister on his skin.

Researchers say the incredibly unusual case is hardly something the general public should fear, but it reminds the scientific community that the virus can be transmitted in unexpected ways.

Speaking about it to MailOnline, Dr Thomas Leitner, the only US scientist, said that it is a very unusual case and shows that it's not something that will have a large impact on the HIV epidemic but it does show that there are unusual ways of transmission.

Dr Leitner, of Los Alamos National Laboratory in New Mexico, is a phylogenetics expert, trained in tracing the evolutionary history of organisms. It's not the first time he's been co-opted by Nuno Taveira, a microbiologist in Lisbon, to help out on a criminal investigation before. But this was unique.

The child was diagnosed with HIV at the age of four in 2013. By that point, the father had been knowingly HIV positive for years, but his mother was HIV negative.