Zika virus can infect these early microglia, sneaking into the brain where they transmit the virus to other brain cells. 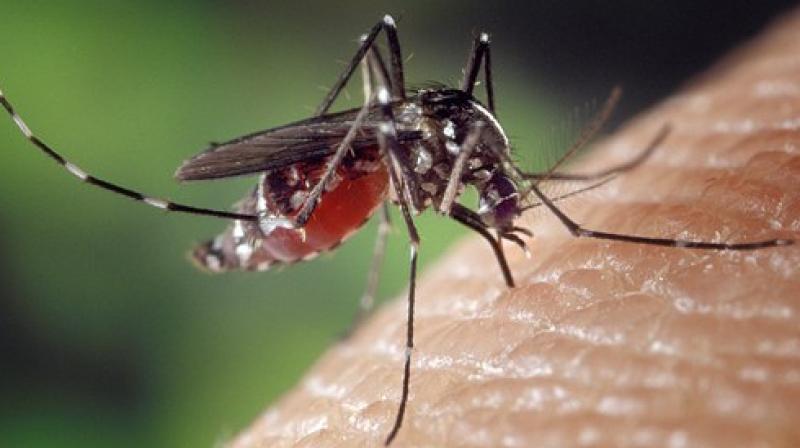 Zika virus can infect these early microglia, sneaking into the brain where they transmit the virus to other brain cells. (Photo: Pixabay)

Zika virus is transmitted from mother to a foetus by infected cells that later go on to develop into the brains first and primary form of defence against the invasive pathogens, scientists say.

"It is a Trojan Horse strategy," said Alysson Muotri, professor at University of California San Diego in the US.

"During embryogenesis - the early stages of prenatal development - cells called microglia form in the yolk sac and then disperse throughout the central nervous system (CNS) of the developing child," said Muotri.

In the brain, these microglia will become resident macrophages whose job is to constantly clear away plaques, damaged cells and infectious agents, researchers said.

However, considering the timing of transmission, the researchers hypothesised that microglia might be serving as a Trojan horse to transport the virus during invasion of the central nervous system.

"Our findings show that the Zika virus can infect these early microglia, sneaking into the brain where they transmit the virus to other brain cells, resulting in the devastating neurological damage we see in some newborns," Muotri said.

Then they established a co-culture system that mimicked the interactions of the two cell types in vitro when exposed to the Zika virus.

"That suggests microglia may indeed be the culprit for transmitting the virus to the CNS during prenatal neurodevelopment," Muotri said.