Cases of gastrointestinal diseases increase with heat and cold 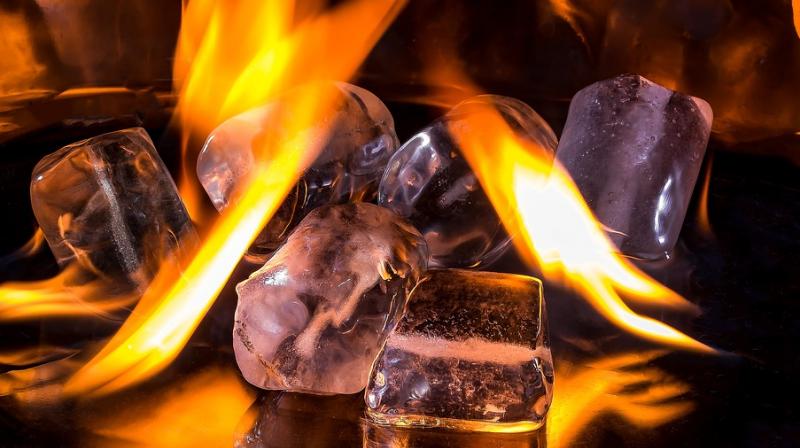 Washington: A new study has suggested that heat increases the number of gastroenteritis-related hospital admissions by 21 per cent, while cold increases them by seven per cent.

The study appeared in the Journal of Environment International. It was performed by the Barcelona Institute for Global Health that analysed for the first time the association between climate and hospitalisations due to the infection over a 17 year period.

Diarrheal diseases, although preventable and treatable, are the second leading global cause of death among children under five years of age. In 2015, 1.31 million people worldwide died from gastroenteritis (stomach flu).

Only a few studies have addressed the association between climate factors- temperature and rain- and gastrointestinal disease incidence in high-income countries. In most cases, heat and heavy rainfall were associated with an increase in infections.

The results indicate that "temperature plays an important role in the increase of hospital admissions due to gastroenteritis," explained Clara Morral Puigmal, first author of the study.

"This is probably due to the fact that heat promotes the growth of bacteria in food," explained ISGlobal researcher Xavier Basagaña and coordinator of the study.

Rotaviral infections, in contrast, were associated with cold temperatures. In this case, "it is probably due to the fact that in cold weather we spend more time indoors, with less ventilation, which increases transmission between people," he further added.

The study also found that rainfall decreases the risk of gastroenteritis by 26%. "This effect was unexpected, and could be due to a lower exposure to recreational waters during rainy periods," said Basagaña.

The results were similar for both sexes, although women had an increased risk under extreme heat. Infants under one year of age were most susceptible to cold.