Researchers say it all comes down to how we humans act in response to our emotions. 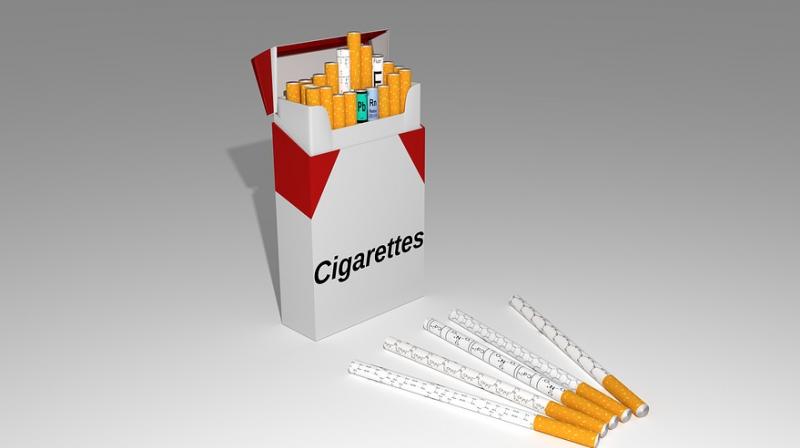 Washington: According to a recent study, images of diseased body parts and smoking horror stories told by real people would be most influential in getting smokers to stop smoking.

At least 120 countries around the world require pictorial warning labels on cigarette packages.

For example, gangrene feet or a dead body. But the United States is notably missing from the list. Despite a 2009 Congressional act instructing the Food and Drug Administration (FDA) to implement pictorial warning labels, American cigarette packs still contain text-only warnings. A new court order issued in September 2018 says the FDA must speed up its timeline for the implementation of pictorial warning labels.

A new research from the Annenberg School for Communication at the University of Pennsylvania aimed to contribute valuable research toward this end. Researchers analyzed more than 300 pictorial warning labels to determine which features most effectively get smokers to quit. They found that the testimonial frameworks and images of diseased body parts were the most effective individual features.

Jazmyne Sutton, lead author of the study, said, "Humans act in response to our emotions. When we feel a negative emotion--like fear, disgust, etc.--we want to avoid the source of that emotion."

The study, "Perceived Effectiveness of Objective Features of Pictorial Warning Messages," was published in Tobacco Control.

The researchers identified 48 objective features that could be present in the ads, including factors like image colour, photo type, the presence of male or female characters, presence of medical equipment, and argument type. They then recruited nearly 1,400 current smokers to view the ads and answer questions about how the ads affected them.

The researchers said they hope that this study can offer generalizable guidelines for label designers to create more effective pictorial warning messages, which will eventually impact smoking-related attitudes and promote behavior change. In upcoming studies, they will focus on the relationship between text that appears on the labels and the pictorial elements.