Listen to your gut

The timely diagnosis and treatment of that recurrent stomach bug could save a life. 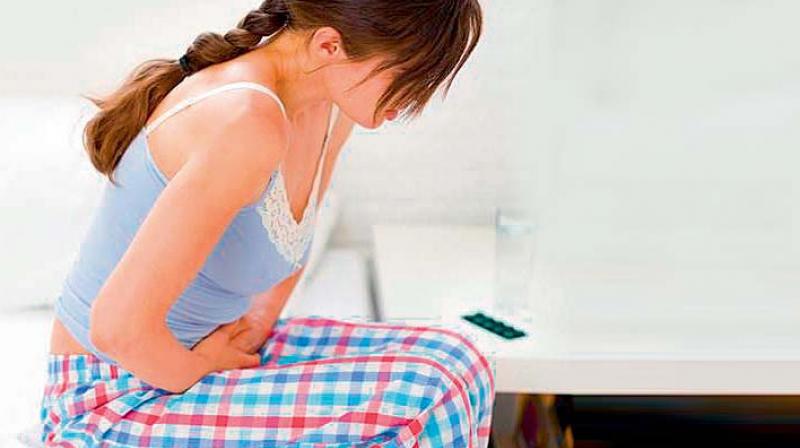 The incidence of IBD, including paediatric cases, is on the rise in India, as reported in a paper published in the American Journal of Gastroenterology.

Ten in every 1,00,000 children suffer from inflammatory bowel disease — a condition whose symptoms are severe, especially among the young. If it isn’t diagnosed, monitored and managed effectively, it significantly increases the risk of death. Dr Rupa Banerjee, a senior consultant gastroenterologist and the director of the Inflammatory Bowel Diseases Clinic at the Asian Institute of Gastroenterology, explains how diagnosis and management of IBD can be a challenge.

How does inflammatory bowel disease develop in children? What age group is it most prevalent in?

Does IBD have a genetic basis?

Genetic, environmental, and microbial influences converge and results in a dysregulated mucosal immune response, which causes IBD. The increase in the incidence of IBDs over the past 60 years cannot be explained by genetic factors alone.
Until recently, IBD was primarily a disease of the West. It was less common in developing countries. But as countries become more developed, the incidence of IBD appears to be on the rise. Early-life environmental factors associated with western lifestyle are considered primary risk factors for  IBD. Environ-mental pollutants, caesarean delivery, a lack of exposure to breast milk, dietary fat intake, preservatives and emulsifiers in processed food, and early exposure to antibiotics have all been found to contribute to the development of IBD.

What are the symptoms of IBD in children?

However, many children also present symptoms like isolated poor growth, anaemia, and extra-intestinal manifestations such as joint pains without any bowel-related symptoms. In such cases, it may be many years before IBD is diagnosed.

What is the mortality rate in children who develop IBD?

IBD is often thought to have a more aggressive course in children, as compared to adults, and it has been associated with several types of cancer. Children who develop inflammatory bowel disease have an increased risk of death, in childhood as well as later in life. In fact, a study recently conducted in Sweden has shown that children who developed IBD before the age of 18 have a threefold increase in the risk of death. It is therefore important for children who are diagnosed with the condition to be carefully monitored.

What is the incidence of IBD in India? Is the condition diagnosed on time?

The incidence of IBD including paediatric cases is on the rise in India, as reported in a paper published in the American Journal of Gastroenterology on September 3, 2018, and diagnostic delays are very common.

There are two types of delays observed

a) Patient-related: Where the patient reports late to the physician. This primarily happens when the early, mild symptoms such as abdominal pain or poor weight gain are ignored.

b) Physician-related: Where the physician is unable to detect or confirm the diagnosis of IBD. Facilities for colonoscopies and small bowel assessment are not readily available in India. Additionally, there is often a diagnostic dilemma between intestinal tuberculosis and Crohn’s disease since both look and behave alike. Often, TB treatment is started while the final diagnosis is delayed.

In India, a country where infectious diseases are widely prevalent, other diagnostic dilemmas also exist. Any diarrhoea is usually treated with over-the-counter anti-amoebics and so the diagnosis of the underlying IBD is missed.

How can IBD be treated?

There are different levels of treatment that are prescribed based on the severity of the disease. Anti-inflammatory drugs like mesalamine are usually used as the first line of medication, but therapy may be escalated to steroids, immune-suppressives and other advanced therapies depending on requirement and response. Newer treatment options including stem cell therapy and stool transplantation have shown promising results. Curcumin, an active ingredient found in turmeric has also beneficial in controlling IBD.

Once a person is diagnosed with IBD, what precautions must be taken?

Regular follow-up and treatment can ensure symptom control as well as complete mucosal healing. After seven to eight years of the onset, the patient should start having surveillance colonoscopies done at regular intervals to detect any cancerous lesions at an early stage. Early diagnosis and initiation of treatment can prevent complications and reduce mortality.