Life   Health  29 Dec 2018  Exercise can be another way of lowering blood pressure than medication
Life, Health

Exercise can be another way of lowering blood pressure than medication

Exercise seems to have same reduction rate in blood pressure as medication. 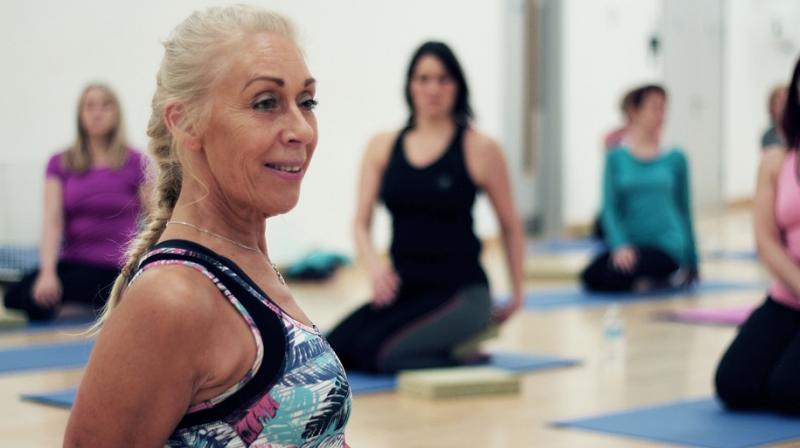 Exercise may lower blood pressure by 9mmHg in patients.

For people with high blood pressure, starting an exercise regimen may lower blood pressure by as much as taking medication would, a large analysis suggests.

Researchers combined data from nearly 400 randomized trials that assessed the effects of blood pressure drugs or of exercise on blood pressure. They found that overall, each lowered blood pressure by nearly 9 mmHg (millimetres of mercury) in patients with hypertension.

Naci and colleagues looked at 194 randomized controlled trials that tested the impact of anti-hypertensive drugs in people with high blood pressure or with elevated blood pressure that put them at risk of hypertension, and 197 trials in similar groups that tested the effect of exercise. They also included data from past analyses that combined data from these kinds of trials.

All told, Naci’s team had data for 10,461 volunteers in exercise trials and 29,281 in medication trials.

None of the trials directly compared the effects of medication to exercise. “We need direct head-to-head randomized controlled trials comparing exercise and antihypertensive drugs to fully answer this question,” Naci said in an email.

When looking at all participants, including those with normal, elevated and high blood pressure, the researchers found medications to be more effective than exercise at lowering systolic blood pressure the “top” number in a blood pressure reading, which indicates the pressure on blood vessel walls when the heart pumps.

But when the team focused just on the higher-risk group with hypertension defined in the study as systolic blood pressure of 140 mmHg or higher they found exercise achieved results comparable to medication, a drop of 8.96 mmHg, on average.

One of the study’s limitations is that some participants in the exercise trials were also on blood pressure medication, the authors note in the British Journal of Sports Medicine.

The idea that exercise might be as good as medication at lowering blood pressure isn’t new, said Kerry Stewart of Johns Hopkins Medicine in Baltimore, Maryland.

“The advantage of another study like this one is that it puts the information out to the public, so maybe more physicians and patients with hypertension will take notice of it and perhaps try exercise,” he said. “Initially they would use exercise along with medications. Hopefully, if the exercise brought blood pressure down sufficiently they could be weaned off some of their medications.”

There is, however, a caveat to that message. “There is less of a blood pressure lowering effect in people who are older,” Stewart explained. “It’s about half the magnitude of the change this analysis is showing.”

Part of the problem in people 55 and older is that the arteries get stiffer with age. “And that doesn’t seem to get reversed much with exercise,” he said. “My guess is that a lot of people who are older and have hypertension will probably be on some combination of exercise and blood pressure lowering medications.”

While exercise may not provide the same “bang for the buck” in terms of lowering blood pressure in older people, plenty of other benefits accrue to those who exercise, Stewart said, including weight loss, lipid-lowering and loss of visceral belly fat. “And those benefits are tied to overall cardiovascular health,” Stewart said.