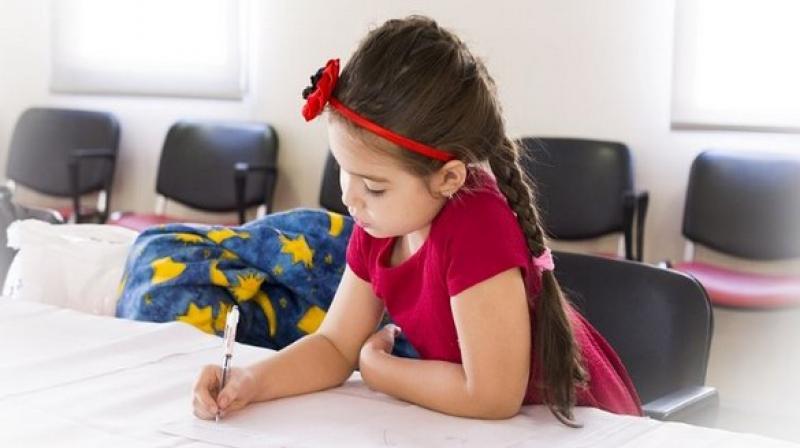 The researchers explored the role of animations in recall and attention. (Photo: ANI)

Washington: A research team has discovered that storybooks that animate upon a child's vocalisation offer better learning opportunities for children who have a less developed attention span. Since there are several online educational materials available for the kids, it is also noted that in many cases they are not suited according to the children's learning capacity.

Associate professor of Psychology, Erik Thiessen at CMU's Dietrich College of Humanities and Social Sciences and senior author on the paper said that "Digital platforms have exploded in popularity, and a huge proportion of the top-selling apps are educational interfaces for children."

He further stated "Many digital interfaces are poorly suited to children's learning capacities, but if we can make them better, children can learn better." Shared book reading provides the foundation for developing reading and language skills.

The rise of digital platforms, like electronic books, computers, smartphones and tablets, have raised concerns that children may be missing out on this key learning experience. "Children learn best when they are more involved in the learning process," Thiessen said.

The researches tried to study the issue, first by using the traditional way of an adult reading to the child from the book and then with the help of the digital platform, where the pertinent noun/verb and a relevant image are animated upon the child's first vocalisation. The experiment was in favour of the digital platforms where the recallation power in the child was higher compared to the traditional book method.

"This kind of contingent responsiveness from our digital book (or from a parent or teacher) is rewarding. And the reward has lots of positive effects on learning. As we get reinforcement, the brain releases dopamine that can serve as a signal for learning at the synaptic level," Thiessen said.

"At the cognitive level, reward promotes maintenance of attention to help the child focus on what is important, which could be especially important for children who have less well developed attentional control," he added.