Exposure to epilepsy drug in womb can hamper kid's grades 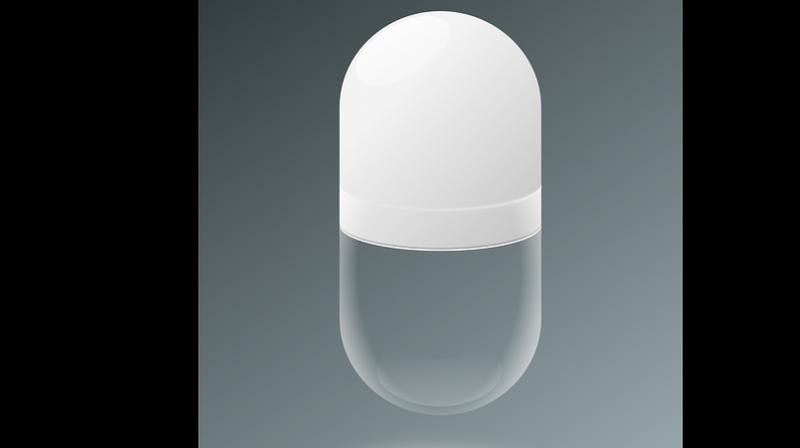 Washington: Epilepsy drug exposure in the mother's womb is linked to poorer school test results among 7-year-olds, according to a study.

The research recommends that mums-to-be need to be fully informed of the risks of treatment, but these should be weighed against the need for effective seizure control during pregnancy, say the researchers.

Women with epilepsy who need drugs to control their seizures are currently advised to continue taking them during pregnancy because convulsions can harm both mother and the unborn child.

Several studies indicate that epilepsy drugs, particularly sodium valproate, taken during pregnancy, are associated with neurodevelopmental disorders, but few of these studies have been based on real-life population circumstances (population data).

To address this, the researchers from the Neurology Research Group in Swansea University Medical School used routinely-collected healthcare data from the Secure Anonymous Information Linkage (SAIL) databank and national school test (key stage 1) data to compare the academic performance of 7-year-olds in Wales born to mothers with epilepsy.

The Key Stage 1 (KS1) test assesses maths, language (English/Welsh) and science among 7-year-olds, scoring them from levels 1 to 3. Test results were available for 440 children whose mums had been diagnosed with epilepsy before their pregnancy for 2003 through to 2008.

The results showed that children born to mothers, who had been prescribed carbamazepine or lamotrigine, or nothing, performed just as well as those born to mums of the same age and deprivation level, but without epilepsy (comparison group).

But those whose mothers had been prescribed sodium valproate during their pregnancy performed 10.5 - 13 per cent less well on all KSI tests than those in the comparison group.

Children born to mums who had been prescribed a combination of epilepsy drugs achieved worse results still. Their scores were 19-22 percent lower. Also, excluding children with epilepsy and whose mothers smoked from the analysis didn't materially change the results.

The researchers acknowledge that they weren't able to account for certain potentially influential factors, such as the mothers' IQ, weight or alcohol consumption; the doses of epilepsy drugs prescribed; or intake of folic acid around conception.

But their results echo those of other independent studies, they point out.

Professor Mark Rees, Professor of Neurology and Molecular Neuroscience Research said, "While this study highlights the risk of cognitive effects in the children of mothers prescribed sodium valproate or multiple [anti-epilepsy drugs], it is important to acknowledge that some epilepsies are difficult to manage without these treatment regimens."

The findings appear in the Journal of Neurology, Neurosurgery, and Psychiatry.