Transgender youths are estimated to be only about 1 percent of the population. 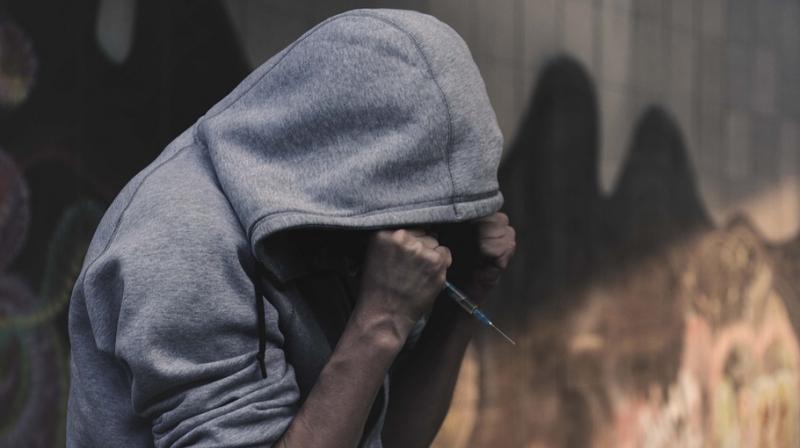 Austin: One of the largest and diverse studies conducted of transgender youths have found that giving the right to transgenders to opt for their chosen name at places of work, financial institutions, hospitals, school, home or at community organizations drops the risk of depression and suicide.

"We showed that the more contexts or settings where they were able to use their preferred name, the stronger their mental health was", said professor Stephen T. Russell, Human Development and Family Science.

The research was conducted in the US by interviewing transgender youths ages 15 to 21 and were asked whether young people could use their chosen name at school, home, work and with friends.

According to the research conducted, transgender youths are estimated to be only about 1 percent of the population and are difficult to reach, so the research team worked with community organizations.

The research has been published in the Journal of Adolescent Health.