Many cosmetics in Indian market contain microplastics or microbeads: Study

Microbeads have been recognized as a pollutant globally and are being banned in many countries but there has been little action in India. 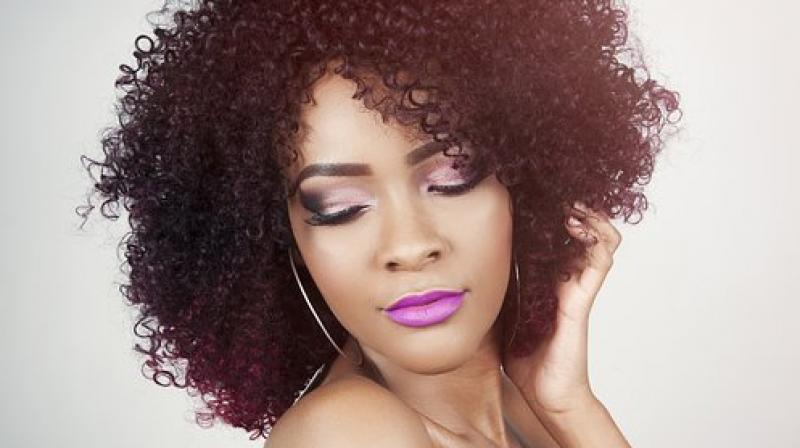 Microbeads have been recognized as a pollutant globally and are being banned in many countries but there has been little action in India. (Photo: Pixabay)

Many cosmetics available in the Indian market contain microplastics or microbeads, a new study by an environment research and policy advocacy body has found.

Referring to the study, Toxics Link said next time when people clean their face with a scrub or facewash, they should think twice, as they might be contributing to the dwindling fish population.

The new study, "Eco Personal Care Product, Microplastics in Cosmetics", was carried out to investigate the presence of microbeads in personal care and cosmetic products (PCCP) available and sold in India.

Different categories of rinse-off and live-on cosmetic products of varied leading brands were tested for microplastics in the study which found that 28 per cent of all the tested products contained microplastics.

It said that microplastics in cosmetics were being banned in many countries. The Bureau of Indian Standards (BIS) had also classified microbeads as unsafe for use in cosmetic products but their use was still allowed.

Microbeads, generally smaller than 1 mm in size, were added to personal care products for various functions such as exfoliation and for its abrasive property, it pointed out.

A total of 18 personal care products covering 16 major consumer brands were collected and tested in a certified laboratory under the scope of this study.

"The results indicate presence of microplastics in most of the rinse off cosmetics such as face wash and scrubs. 50 per cent of facewash samples and 67 per cent of scrubs tested confirmed the presence of these tiny pollutants. Microplastic was not detected in any of the live on products included in the study," it said.

Priti Mahesh, Chief Programme Coordinator, Toxics Link who was part of this study pointed out that these tiny beads get washed down the drains when you use these products, evade routine filtration systems at water treatment or sewage treatment plants and eventually get discharged to the waterways and the oceans.

Microplastics were mistaken as food particles and ingested by marine life, thus blocking their digestive tract and damaging digestive systems.'

Research studies done earlier had also shown presence of microplastics in packaged water across many cities in the world, including Delhi, Chennai and Mumbai.

Secondary microplastics from the breakdown of plastic products were also a major source of marine pollution, the statement said.

"These toxic and harmful chemicals ultimately move up the food chain and reach human beings. The direct impact on human health is still being studied," associate director Satish Sinha said.

Microbeads have been recognized as a pollutant globally and are being banned in many countries but there has been little action in India.

"Plastic in cosmetics is an avoidable use and needs to be phased out to safeguard our oceans and all living beings," said director Ravi Agarwal.