Prostate cancer could be treated with single dose of targeted radiotherapy. 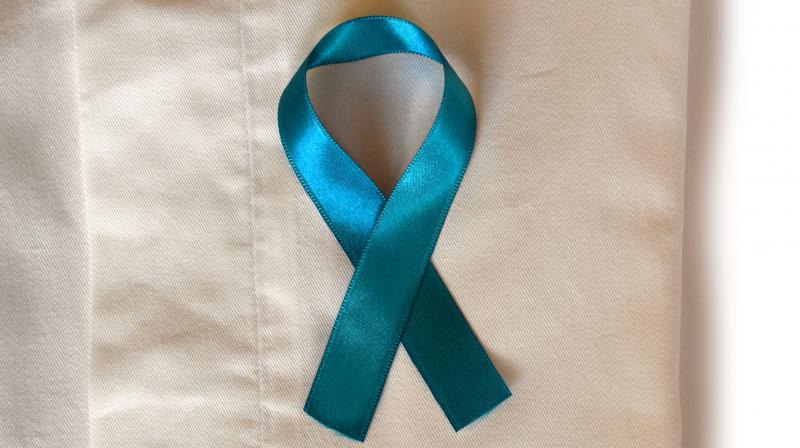 PSA is considered to be a good indicator of how well prostate cancer treatment has worked. If levels increase, this can indicate cancer has returned. (Photo: Representational/ANI)

Washington: A new technique, in which a single high dose of radiation can be delivered directly to the tumour within a few minutes, is safe and effective for treating men with low-risk prostate cancer, recent findings suggested. The study was presented at the ESTRO 38 conference.

Radiotherapy traditionally involves a series of lower dose treatments that take place over several days or week. The new treatment is called high dose-rate brachytherapy and it delivers radiation via a set of tiny tubes.

Researchers said this technique could offer an effective treatment that is convenient for patients and brings potential time and cost savings for hospitals. The research was presented by Dr Hannah Tharmalingam

"Brachytherapy, where we use temporary catheters to directly treat tumours, has already proved to be a good treatment for prostate cancer, both in terms of killing the cancer cells and minimising side effects. This usually means patients make four to six visits to the hospital for a series of lower dose treatments.

We wanted to see whether we could get similar results but with just one high dose treatment, saving time for the patient and the hospital,” said Dr Tharmalingam, one of the researchers. The research included 441 men with prostate cancer who were treated at one of the seven United Kingdom hospitals between 2013 and 2018.

Their cancers were classified depending on how likely they were to spread, as low risk (total of 44 men), medium risk (285 men) or high risk (112 men). All were treated with a single high dose (19 Gy) of radiation; 166 men also received hormone therapy but none had any surgery or chemotherapy.

PSA is considered to be a good indicator of how well prostate cancer treatment has worked. If levels increase, this can indicate cancer has returned. Overall, after two years, 94 per cent of men showed no sign of the cancer returning, according to their PSA levels.

At the time of the treatment, there were no serious side effects. Later on, two men developed urethral strictures that required surgery and two developed rectal fistulae that required a colostomy.

Dr Tharmalingam said: "These results indicate that high dose-rate brachytherapy is a safe and effective treatment for men with low-risk prostate cancer but further research is needed in medium and high-risk patients to see if the results can be improved with a higher dose”.

“This type of treatment offers an attractive alternative to surgery or other forms of radiotherapy as it has a comparatively low risk of side effects. It is also a patient-friendly option because the treatment can be given quickly at a single hospital visit,” Dr Tharmalingam added.

Dr Tharmalingam and her colleagues hope to continue studying the impact of using this type of radiotherapy, especially in patients with higher risk prostate cancer who are more likely to suffer a recurrence. She believes it would be possible, given the low risk of side effects, to modify the treatment or increase the dose even further in higher risk cases.