Young people trust vloggers more than celebrities so their endorsements may be even more impactful and exploitative. 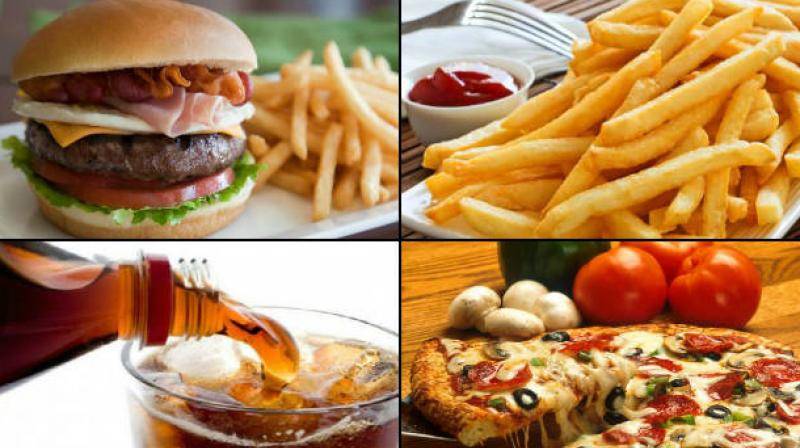 Young people trust vloggers more than celebrities so their endorsements may be even more impactful and exploitative. (Photo: PTI)

Researchers from the University of Liverpool’s Institute of Psychology, Health and Society, highlighted the negative influence of social media on children’s food intake at the European Congress on Obesity.

Current research shows celebrity endorsement and television advertising of unhealthy foods increases children’s intake of these foods. However, children are increasingly exposed to marketing through digital avenues, such as on social media, and the impact of marketing by YouTube video bloggers (vloggers) on these outcomes has, until now, not been known.

PhD student Anna Coates, from the University of Liverpool’s Appetite and Obesity research group, conducted a study to examine the effect of social media marketing of snack foods (healthy and unhealthy), via vloggers’ Instagram pages, on children’s snack intake.

“Young people trust vloggers more than celebrities so their endorsements may be even more impactful and exploitative. Tighter restrictions are needed around the digital marketing of unhealthy foods that children are exposed to, and vloggers should not be permitted to promote unhealthy foods to vulnerable young people on social media.”