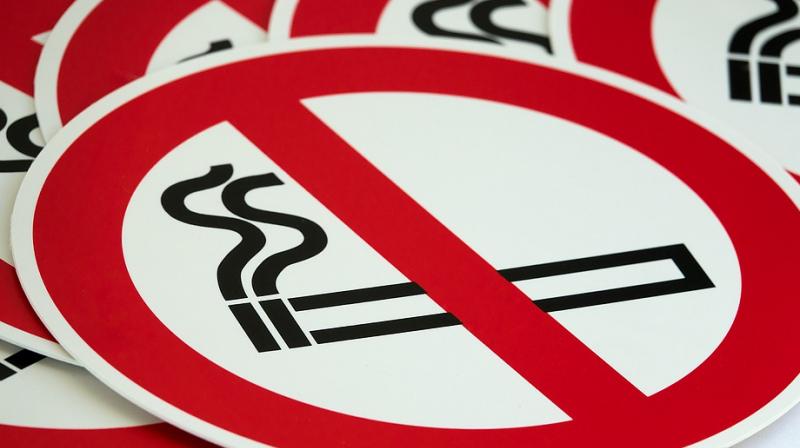 Washington: Just because you stopped smoking years ago doesn't mean you're out of the woods when it comes to developing lung cancer. However, there is still a ray of hope.

According to a study conducted by the Vanderbilt University Medical Center, the risk of lung cancer drops substantially within five years of quitting.

Tindle and her colleagues examined the health records of residents of Framingham, Massachusetts, who have been followed for decades by the Framingham Heart Study.

The current study looked at 8,907 participants who had been followed for 25 to 34 years. During this period, 284 lung cancers were diagnosed, nearly 93 percent of which occurred among heavy smokers, those who had smoked at least a pack of cigarettes a day for 21 years or more.

The study is unique because it asked people about their smoking every two to four years, and could account for increases or decreases in smoking over time.

Further study is warranted to determine whether extending the cut-off point for mandated screening would be cost-effective and save lives, the researchers concluded.

The findings from the study are published in the Journal of the National Cancer Institute.