The researchers also studied the effect of switching off hunger neurons in obese mice. 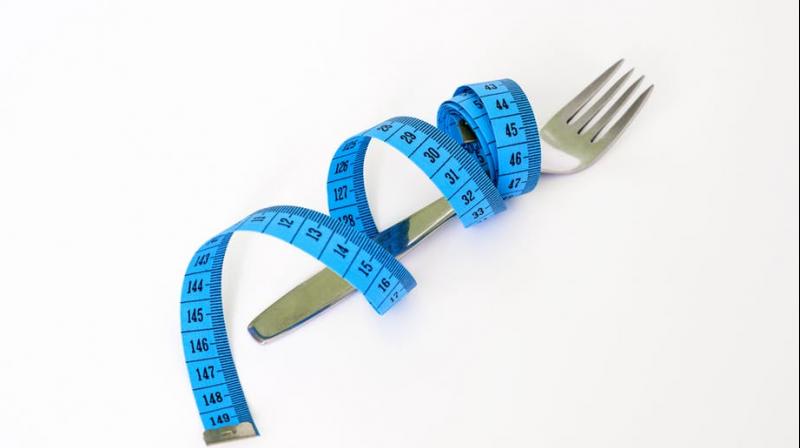 Washington: Good news for those who wish to lose weight, as a team has identified two new types of cells in the brain that can potently regulate appetite and offer new drugs to treat obesity. According to Rockefeller University researchers in New York, the two types of cells, located in a part of the brainstem called the dorsal raphe nucleus, are potential targets for new drugs to treat obesity by controlling the hunger signals that drive the search for and consumption of food.

The results indicated that neurons in the part of the brain played a role in feeding behaviour. They also offer a possible solution to a problem that has dogged previous efforts to address obesity at the neuronal level. "The recent data suggest that modulation of the activity of specific neurons with drugs could bypass leptin resistance and provide a new means for reducing body weight," said another researcher Jeffrey Friedman.

First study author Alexander Nectow and his colleagues zeroed in on the dorsal raphe nucleus, or DRN, when whole-brain imaging made with iDISCO, an advanced technique developed at Rockefeller, revealed that this part of the brain becomes activated in hungry mice.

Subsequent imaging of other mice that were fed more than their normal amount of food, until they were full, revealed a different pattern of DRN activity. "One is that the cells are just along for the ride--they are getting activated by hunger but they're not actually driving the food intake process. The other possibility is that they are in fact part of the sense and respond mechanism to hunger--and in this case, we suspected the latter," Nectow added.

The researchers also studied the effect of switching off hunger neurons in obese mice. Another researcher Marc Schneeberger Pane stated that prolonged inhibition of these neurons could dramatically reduce body weight.

The findings open up new avenues of research into exactly how the brain controls eating, and suggest that drugs designed to activate or inhibit neurons in the DRN could be effective in treating obesity and preventing its related disorders, such as diabetes and hypertension. The study appears in journal Cell.