There are ways where you can work out, have fun and get a toned body as well. 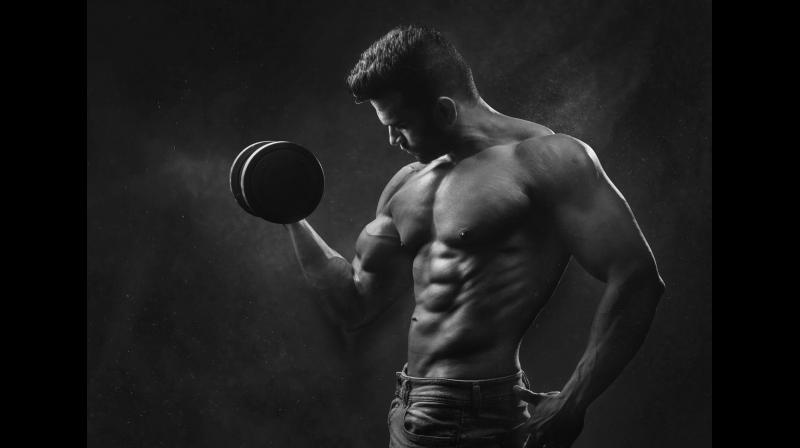 When was the last time you actually felt like working out? Let’s face it, unless one is really dedicated towards healthy living and a sculpted body, no one bothers nowadays apart from the daily jog and eating oats. However, there are ways where you can work out, have fun and get a toned body as well. So, if you are looking for that trendy body, you might give these seven unconventional workouts a try. 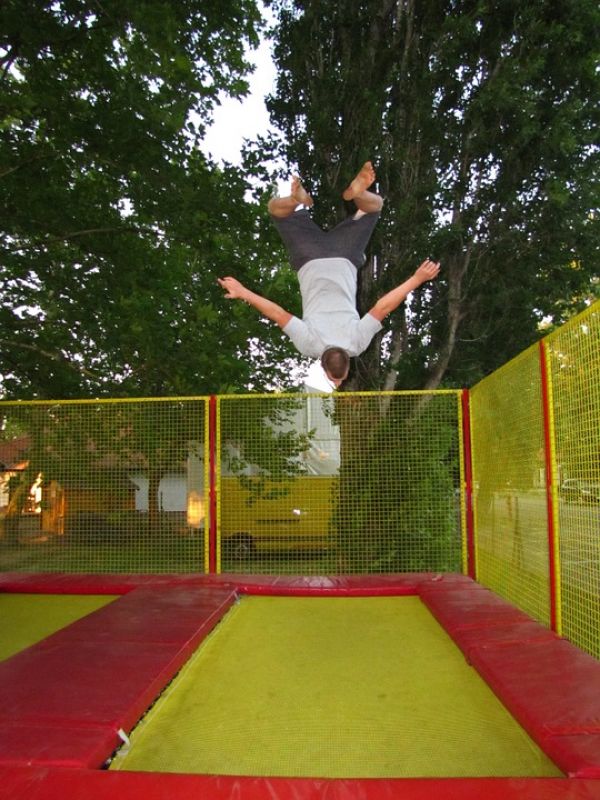 The biggest advantage of exercising using a trampoline is that it’s very easy on the joints so people with weak knees joints, elderly people and people recovering from an injury can easily do jumps on the trampoline plus the jumps challenges the balance of your body compared to a regular jump, working on your core muscles helping you add more intensity to your workouts.

It mostly used for group workouts but still can be incorporated in individual workouts as well. 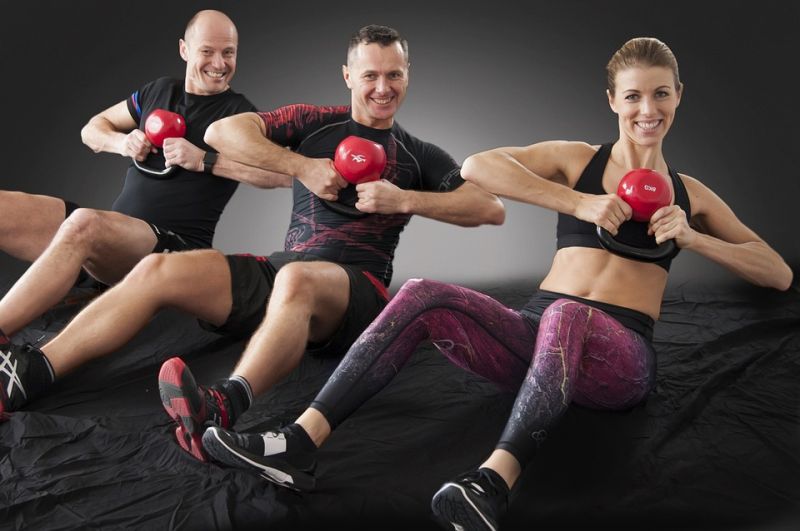 A kettlebell is a cast iron ball with a handle. It’s centre of mass is away from the handle which helps in increasing more muscle recruitment and coordination in some movements. It increases balance, core stability, muscular endurance, strength, power and at the same time helps in high calorie burn helping in reducing fat and strengthening the muscle.

Kettlebell training is for individuals who wish to increase all aspects of health and fitness as well as for professional athletes. It’s very important to learn the proper technique of doing movements with the kettlebell as it requires a lot of focus and attention lacking which can cause injury 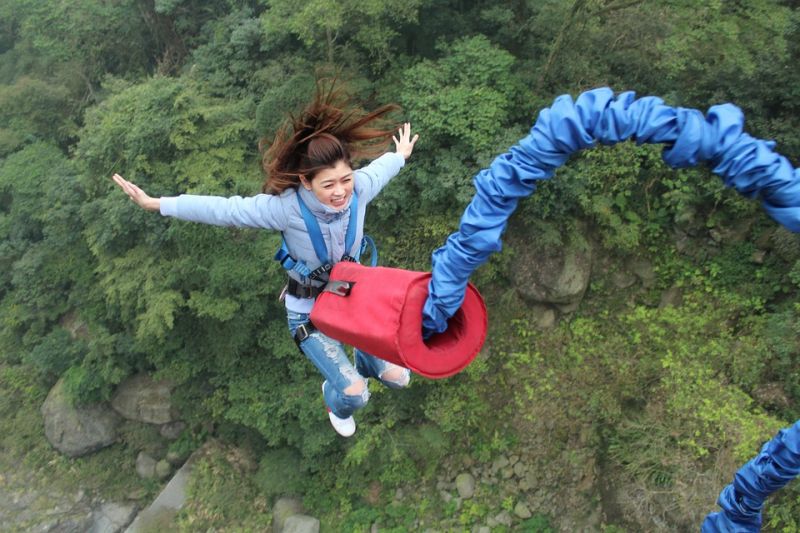 In Bungee workouts a harness is tied to your waist which is attached to a bungee cord hooked in the ceiling. It is a workout mainly in a dance form which is a combination of strength, cardio, flexibility and is full of fun.

As your bodyweight is suspended it feels like flying and a lot of the movements in the workout will give you that feeling. 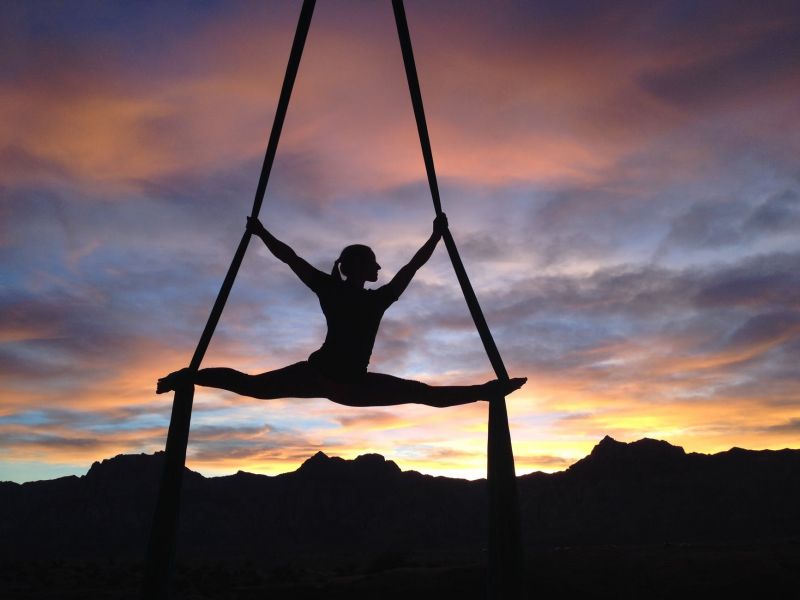 Aerial yoga is a form in which you are hanging from a hammock which supports your full bodyweight and is a great tool for people who have some limitations and are not able to do poses like handstand, back flips etc.

According to a new study from the American Council on Exercise (ACE) found that women who did three 50-minute aerial yoga classes a week for six weeks lost an average of two and a half pounds, 2 percent body fat, and about one inch from their waist, all while amping their VO2 max (a measure of fitness) by a whopping 11 per cent which shows that it helps in burning fat while toning your muscles plus is great for taking those awesome Instagram pictures. 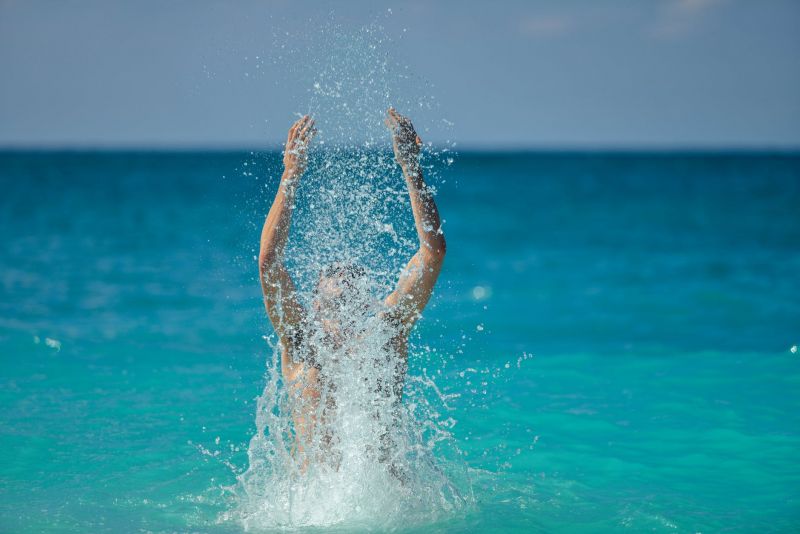 Aqua spinning as the name sounds is cycling under water in which the bicycles are submerged 3-4 feet under water and has a similar group class format like regular spinning.

Being under water the buoyancy of the water provides extra resistance as well as absorbing  the stress on the joints making it a very safe and effective workout for burning calories.

The biggest advantage of Aqua spinning is for elderly people, pregnant women , injured athletes etc who wish to do a challenging workout without stressing their joints. 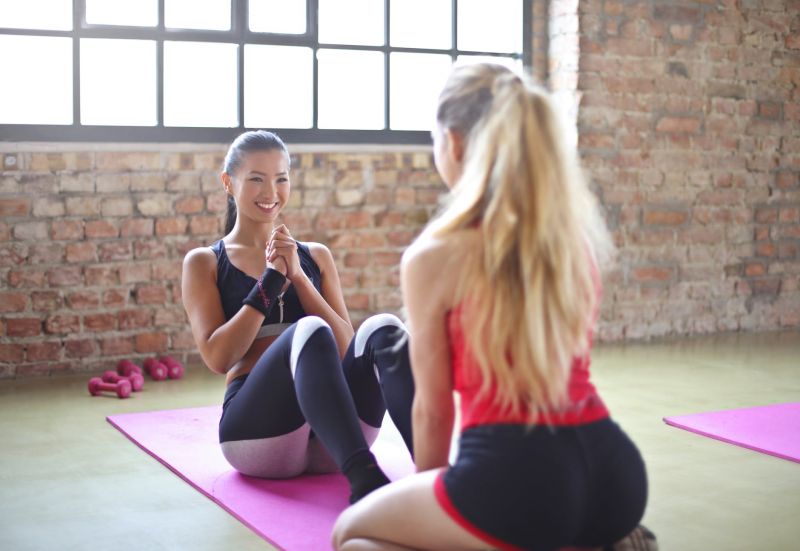 Pound is a full body cardio workout which is a combination of Pilates, isometric movements and plyometrics with drumming movement which helps to sculpt muscle and burn fat while drumming out your favourite music.

It uses light weights drumsticks called ripstix which is build specially for exercising and it is extra resistance which challenges body’s balance while doing the movements working on those core muscles. It is a great group class suitable for all fitness levels and in which movements are done with the beat of the music using drumsticks making it more fun and effective at the same time 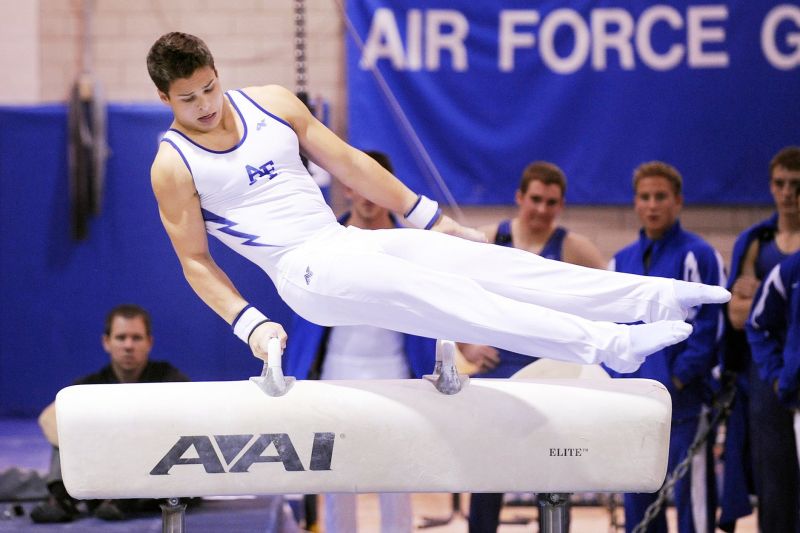 Gymnastics is a part of Animal flow

Animal flow is a combination of gymnastics, yoga and break dancing with some animal movements. It is a workout which uses your own bodyweight which makes it convenient to do anywhere without using any equipment.

With Animal flow you are able to work on your power, strength, flexibility, endurance, balance, mobility, coordination at the same time making it a very unique workout as hardly any other workout can provide so many benefits alone. It is suitable for all kinds of people as the movements can be regressed or progressed depending upon an individual.