This is how jumping genes drive evolution 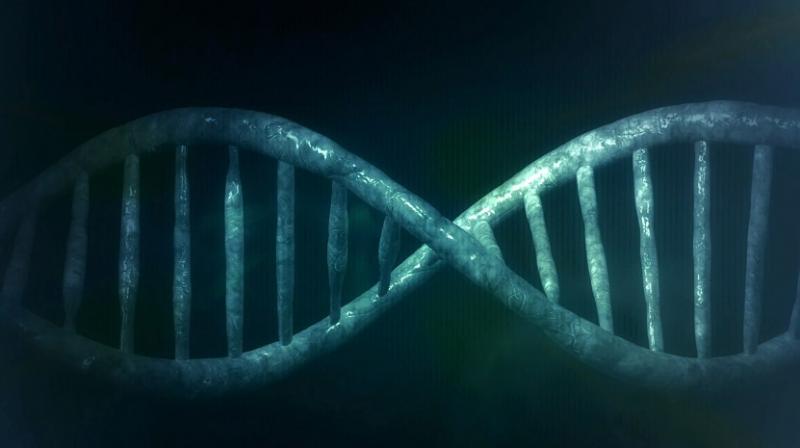 Washington: Turns out, almost half of our DNA sequences are made up of jumping genes, which are also known as transposons.

Transposons is a DNA sequence that changes its position within a genome, sometimes creating or reversing mutations and altering the cell's genetic identity and genome size. They jump around to develop sperm and egg cells.

According to researchers at Carnegie Institution for Science, the mobilization of these genes can also cause new mutations that lead to diseases, such as haemophilia and cancer. Remarkably little is known about when and where their movements occur in developing reproductive cells, the key process that ensures their propagation in future generations but can lead to genetic disorders for the hosts.

They developed new techniques to track the mobilisation of jumping genes. They found that during a particular period of egg development, a group of jumping-genes called retrotransposons hijacks special cells called nurse cells that nurture the developing eggs.

These jumping genes then use nurse cells to produce invasive material (copies of themselves called virus-like particles) that move into a nearby egg and then mobilize into the egg's DNA.

Occasionally, jumping genes manage to move, suggesting that they employ some special tactics to escape piRNA control. However, tracking the mobilization of jumping genes to understand their tactics has been a daunting task.

The researchers also developed approaches to track the movements of jumping genes using the fruit fly drosophila melanogaster. To facilitate their investigation, they disrupted piRNA suppression to increase the activity of these jumping genes and then monitored the movement of them during the egg-development process. This led to their discovery on the tactic that allows jumping genes to move.

"We were very surprised that these jumping genes barely moved in stem cells that produce developing egg cells, possibly because the stem cells would only have two copies of the genome for these jumping genes to use. Instead, these moving elements used the supporting nurse cells, which could provide up to thousands of copies of the genome per cell, as factories to massively manufacture virus-like particles capable of integration. Our research shows how parasitic genetic elements can time their activity and distinguish between different cell types to robustly propagate to drive evolutionary change and cause disease," explained co-author Zhao Zhang.

The findings appeared in the Journal of Cell.