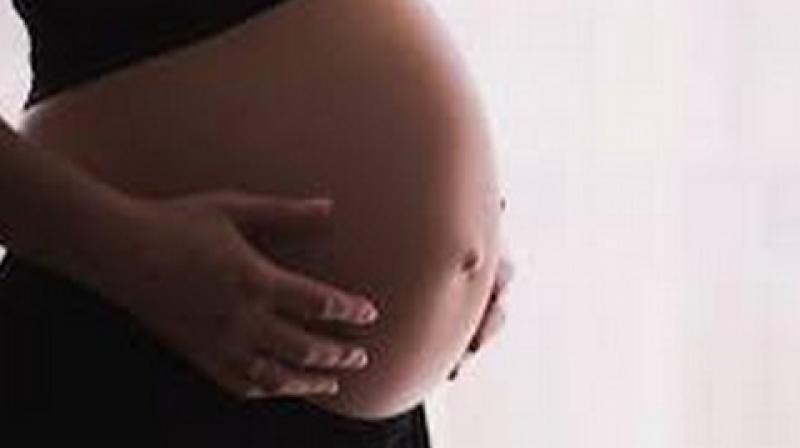 Genetics is well established as another, and these hormones likely interact with genetic factors to affect the developing foetal brain. (Photo: ANI)

Washington: High levels of estrogens hormones in the womb could increase the risk of a foetus developing autism later, suggests a study. The study was published in the journal 'Molecular Psychiatry'.

In 2015, a team of scientists measured the levels of four prenatal steroid hormones, including two known as androgens, in the amniotic fluid in the womb and discovered that they were higher in male foetuses who later developed autism.

Same scientists have built on their previous findings by testing the amniotic fluid samples from 98 individuals, but this time looking at another set of prenatal sex steroid hormones called estrogens. This is an important next step because some of the hormones previously studied are directly converted into oestrogens.

Simon Baron-Cohen, who led this said: "This new finding supports the idea that increased prenatal sex steroid hormones are one of the potential causes for the condition. Genetics is well established as another, and these hormones likely interact with genetic factors to affect the developing foetal brain."

"These elevated hormones could be coming from the mother, the baby or the placenta. Our next step should be to study all these possible sources and how they interact during pregnancy," said Alex Tsompanidis, a PhD student in Cambridge who worked on the study.