The chain of magnets was removed by doctors after a two hour procedure as the size of the balls made it difficult. 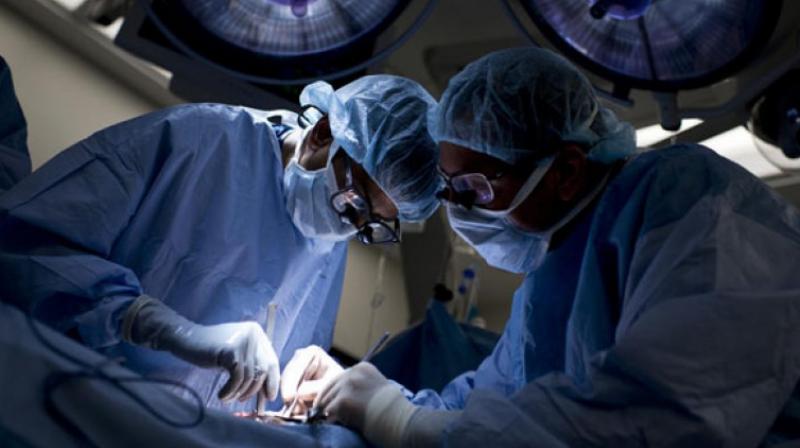 The lack of awareness about sex among children is an issue in several parts of the world with many ending up as victims of misconceptions. Such misinformation and curiosity can lead to terrible consequences when children fail to find any answers about their own body.

An 11-year-old boy in China landed in a difficult situation as he had to undergo surgery to remove 26 magnet balls from his penis. The child had pushed a chain of magnets inside his penis just because he was curious.

A paediatric surgeon told a daily that after the child was brought to the hospital, they found 26 balls stuck in the urethra under cystoscopy. The balls were aligned in two columns and the blockage caused bleeding and swelling as it left the boy in excruciating pain.

The doctors pushed the magnets to the urinary bladder and removed those using forceps as the tiny size of the balls made matters tricky. It took a two hour procedure called cystotomy to remove the magnets.