Alzheimer's may be blocked at earliest stages, say scientists

According to researchers, preventing certain structures from forming in human brain cells will leave people more resistant to Alzheimer's. 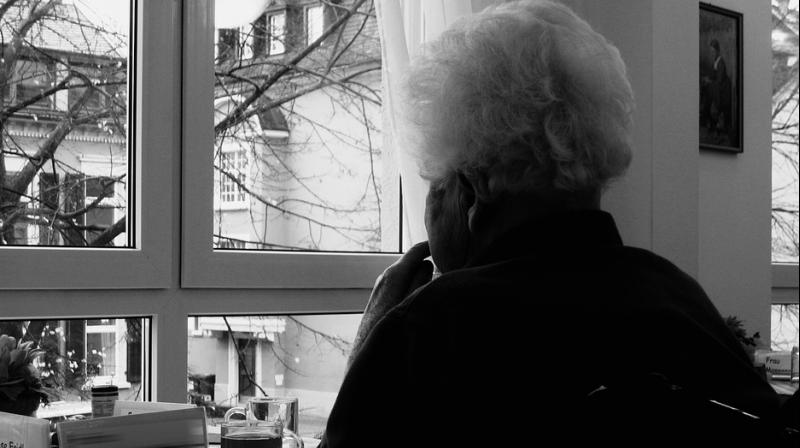 A new study shows that researchers may have discovered the ‘ground zero’ of Alzheimer’s disease which may allow them to halt the condition in its tracks.

The research which was conducted at the University of North Carolina’s Medical School conducted a series of experiments to look at different factors driving the disease in order to try and pinpoint a way to curb it at the very beginning.

Alzheimer's disease causes abnormal deposits of amyloid beta protein and tau protein in the brain, as well as swarms of activated immune cells.

The researchers looked at how the proteins and activated immune cells attack the brain and cause Alzheimer’s-related symptoms.

According to them, one medicine, currently in development, blocks a specific protein HDAC6, which originates from with neurons and can prevent the damage that causes those symptoms.

The drug, called tubastatin A, is currently undergoing late stage clinical trials at a number of hospitals around the United States.

The team then showed how that kind of neuron damage leads to the formation of bead-like structures filled with abnormal tau protein which are known to form in brain cells of people with Alzheimer’s.

The research team also identified two proteins; MMP-9 and HDAC6 that help promote this harmful, amyloid-to-inflammation-to-tau cascade. According to them, these proteins and others associated with them could become drug targets to treat or prevent Alzheimer's.

According to Cohen, preventing these structures from forming would leave people with healthier neurons that are more resistant to Alzheimer's.