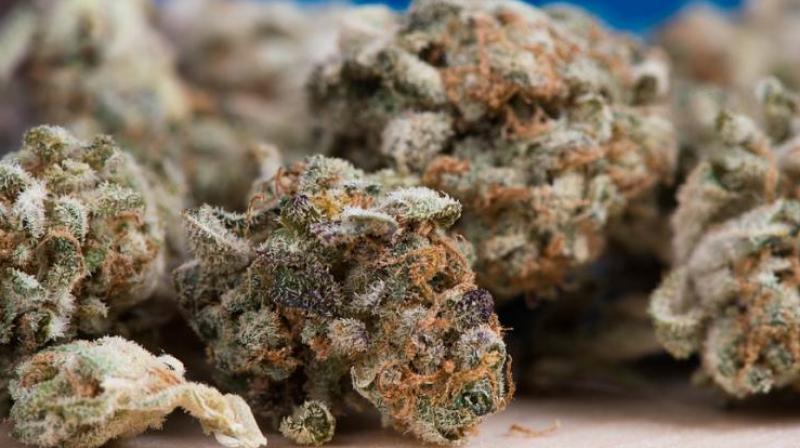 A new study claims smoking marijuana can affect how you walk.

Researchers from the University of South Australia conducted the study that included 44 participants in their twenties, the Daily Mail reported.

The participants were divided in two groups - pot smokers and non-users. The team conducted:

Those who smoked marijuana were found to have "stiffer shoulders, more flexible elbows and quicker knees, which move faster than those of non-users, while walking", the report revealed.

Even though it is not clinically detectable, the findings suggest cannabis use affects the way a user walks. Further examination is needed to determine why.

However, the team found no significant difference between neurological functions and ability to balance in both groups.

"The changes in walking were small enough that a neurologist specializing in movement disorders was not able to detect changes in all of the cannabis users," study author Verity Pearson-Dennett told PsyPost.

Adding, "The main takeaway message is that use of cannabis can result in subtle changes in the way you move."

These results come at a time when the United States (US) has legalised marijuana in many of its states.