Mohammed Taluli was in hiding for ten years as he was afraid of showing his hands in public. 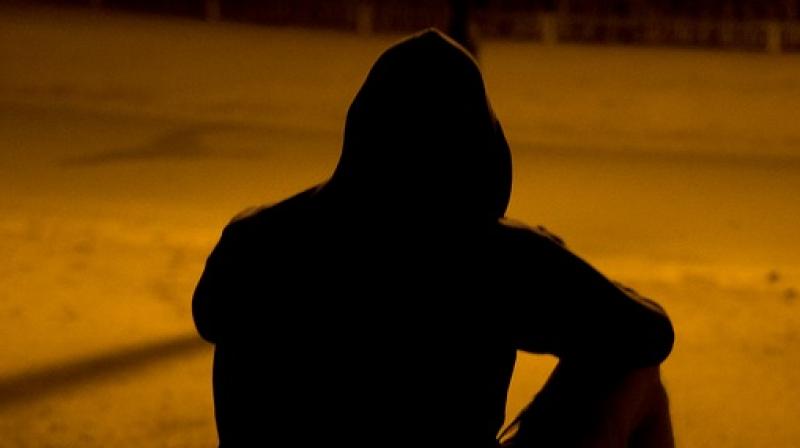 He is left with burn like wounds after the surgery (Photo: Pixabay)

Several rare conditions causing shocking deformities have been reported from across the globe, but the lack of awareness about them often leaves people in worse conditions. Superstitions or stigma associated with such disorders can force patients into hiding out of fear of discrimination.

Mohammed Taluli from Gaza had been suffering from a terrible disease which caused lesions similar to the bark of a tree on his hand. But the fear of what people would say about him caused the man to become a recluse as he hid in his house and didn’t go out in public.

A decade later, the 42-year-old suffering from the tree man disease has been cured as his life is on the road to normalcy. For ten years, Taluli lived in constant fear of situations where he would have to show his affected hands to people as he was concerned about his reactions.

The treatment has left Taluli without any skin on the hands and doctors grafted skin from other parts of the body to cover wounds. Even though there is no literature mentioning the disease as a contagious one, doctors wore double gloves out of fear of infection.

As of now Mohammed Taluli is recovering steadily as burn like wounds left from the surgery are healing, and doctors are hopeful he will get back to a normal life soon.]