Here's why putting glitter on your tongue is a bad idea

New beauty trend not a good idea, say experts; can cause stomach ache and constipation. 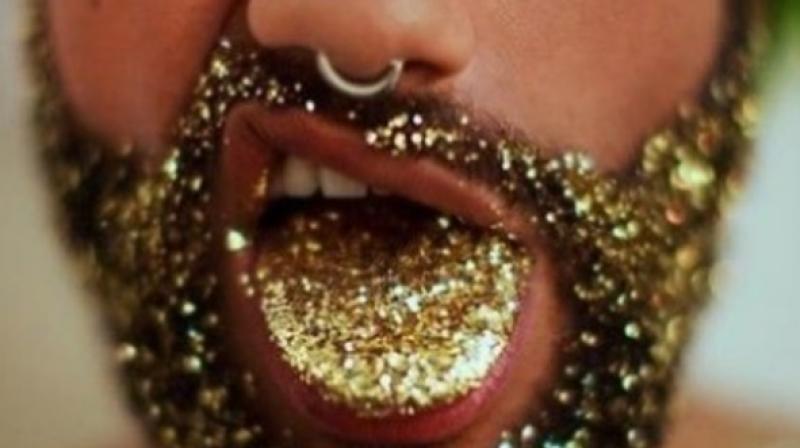 One of the newest fads in fashion is to cover tongues in make-up glitter. However, experts say that it could leave people extremely unwell.

According to a doctor who spoke to The Daily Mail, the practice can result in gastrointestinal illnesses including stomach ache and constipation.

Recent days have seen social media being awashed with people posting pictures sporting the look which has become extremely popular at parties and festivals.

The craze was initiated by make-up artist Jacita Vukovic, who posted her look on Instagram after applying glitter to her lips and accidentally getting some on her tongue.

According to Dr Adam Simon, chief medical officer at online GP service Push Doctor, most glitter products aren't edible and therefore should not be put on the tongue, as it is likely even a small amount may be swallowed.

He adds that they may also be bacteria on the glitter which could prove harmful for the gut if digested.