Ibuprofen might be deadly for arthritis patients, says study 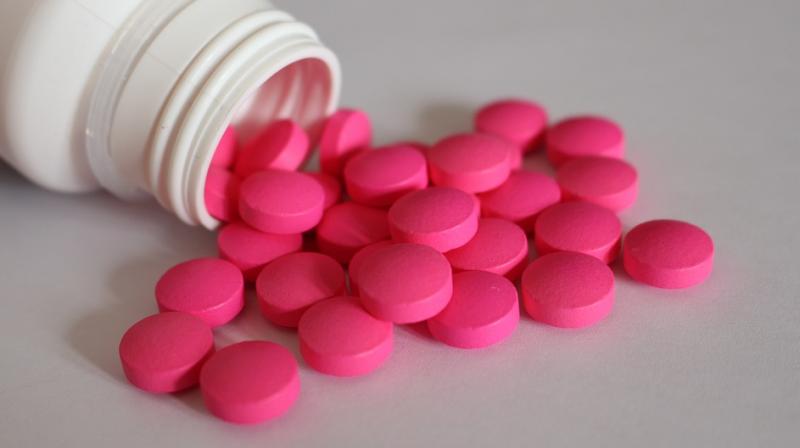 According to a new study, arthritis sufferers are at greater risk of heart disease and stroke if they take ibuprofen to reduce their pains.

The common painkiller has a more profound effect on raising blood pressure than other similar medications say the Swiss researchers who made the finding.

According to them cheap pills may have deadly consequences and say that the results of their study is worrying for the elderly, considering that arthritis and hypertension is more prevalent among them.

The lead author of the study, Frank Ruschitzka, professor of cardiology and head of the department at University Heart Centre, Zurich said that the study clearly demonstrated that non-steroidal anti-inflammatory drugs (NSAIDs), particularly ibuprofen, may be not as safe as previously thought. According to him, patients receiving ibuprofen had a 61 per cent higher incidence of hypertension.

The study say all participants involved in the trials NSAIDs had evidence of or were at an increased risk of heart disease and both naproxen and ibuprofen were found to increase blood pressure over a four month period.

Professor Ruschitzka said decreasing blood pressure by a small amount could lower both stroke and heart mortality by 10 per cent and 7 per cent respectively.