Dan Fabbio's ability to play the saxophone as the surgery was being carried out showed doctors that the tumour was safely removed. 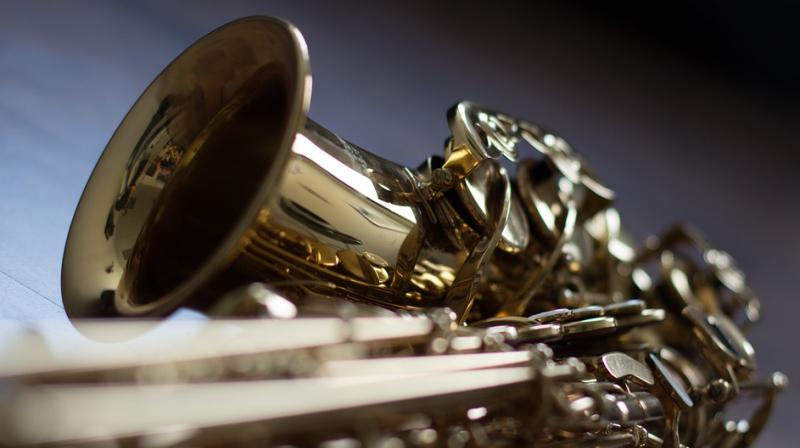 Many people have previously done the same during surgery (Photo: Pixabay)

Music is one of the most soothing things to have ever existed and the power of melodies is capable of a lot of things including healing people and bringing strangers together. For many people music may just be something for leisure, but for some it means much more than that.

Dan Fabbio may have been undergoing a complex surgery for removing a brain tumour, but that didn’t deter his spirit as he played the saxophone during the procedure. The neurosurgeon and staff were amazed at the flawless performance which was helped them with the surgery.

The idea behind playing the saxophone during the surgery was to retain musical ability and help doctors determine if they were successful. His precision while playing the tune showed the surgeon that the benign brain tumour had been removed successfully without hindering musical abilities.

Although this isn’t a first when it comes to patients staying awake and singing or playing music during surgery, it is the first time when a surgery was used to map the location of musical abilities in the brain.