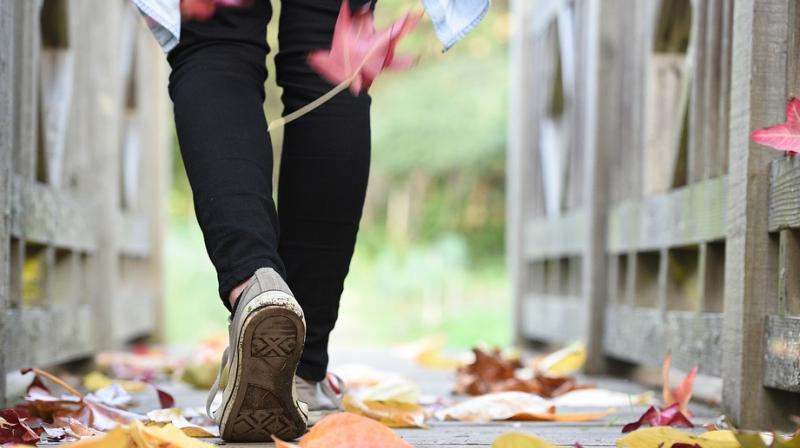 Washington: You may have to take care of yourself from early in life as middle-aged people who reported that they are slow walkers are twice as likely to have heart-related deaths compared to the general population, reports a study.

Slow walkers were around twice as likely to have a heart-related death compared to brisk walkers. This finding was seen in both men and women and was not explained by related risk factors such as smoking, body mass index, diet or how much television the participants in the sample watched.

Principal Investigator Tom Yates from the University of Leicester said that the study was interested in the links between whether someone said they walked at a slow, steady or brisk pace and whether that could predict their risk of dying from heart disease or cancer in the future.

The data analysed 420,727 people in the research because they were free from cancer and heart disease at the time of collecting their information. In the following 6.3 years, almost 8,598 died with the sample population being studied: 1,654 from cardiovascular disease and 4,850 from cancer. This suggested that habitual walking pace is an independent predictor of heart-related death.

The study is published in the European Heart Journal.