Researchers found that the more severe level of food insecure of an individual, the higher the risk of mortality. 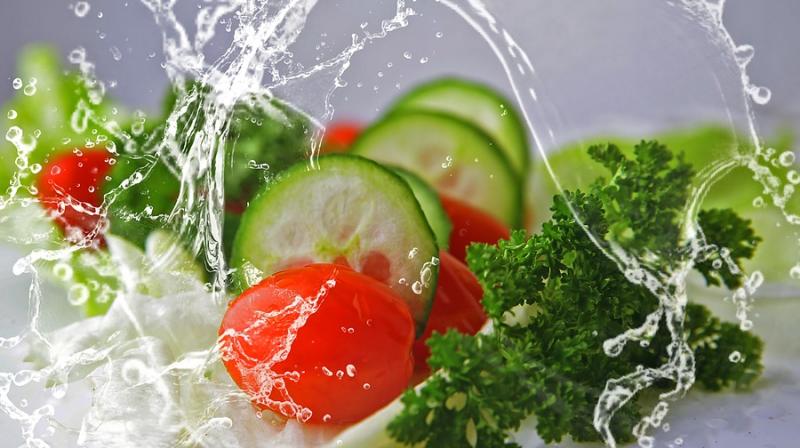 Washington: Can food insecurity lead to an increased risk of mortality?

Food security is related to the supply of food, and one's access to it. It may occur due to an insufficient quantity of affordable, nutritious food.

According to research conducted at the University of Illinois, household food insecurity is strongly associated with mortality rates in adults.

Researchers found that the more severe level of food insecure of an individual, the higher the risk of mortality.

"We know that those with more severe levels of food insecurity have worse health outcomes and we found the same with mortality," explained researcher Craig Gundersen.

Researchers added that the results called for an expansion of policy interventions to reduce food insecurity. Fortunately, there are proven methods to reduce food insecurity - the most critical being the Supplemental Nutrition Assistance Program (SNAP) program. And this is one of the most effective ways we can reduce mortality rates, along with other social safety-net programs.

In light of the proven benefits of SNAP in reducing food insecurity and its consequences, researchers argued that a reconsideration of the costs associated with SNAP should be revisited.

The findings appeared in the Journal of PLOS ONE.