One-degree increase in the ten-day temperature average raises the probability that a worker will be absent by as much as 5 per cent. 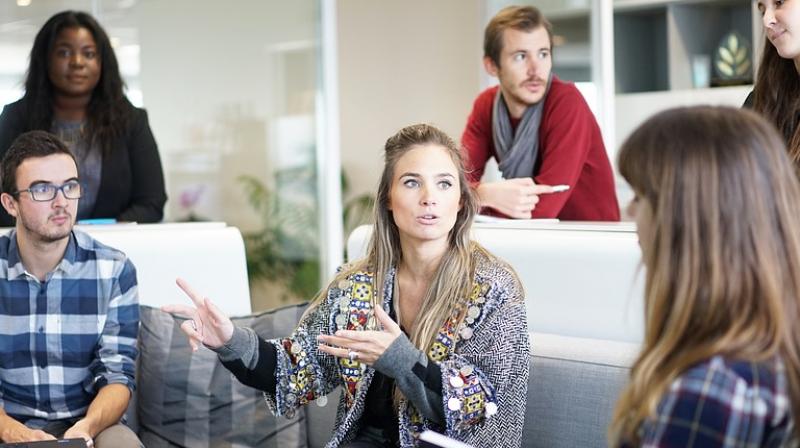 Study on Impact of Temperature on Productivity and Labour Supply: Evidence from Indian Manufacturing was conducted by Energy Policy Institute at University of Chicago.

New Delhi: The productivity of people drops by 4 per cent per degree when temperatures rise above 27 degrees Celsius in workplaces requiring manual labour, says a study which drew its data from the Indian manufacturing sector.

A one-degree increase in the ten-day temperature average raises the probability that a worker will be absent by as much as 5 per cent, it said.

The study on the Impact of Temperature on Productivity and Labour Supply: Evidence from Indian Manufacturing was conducted by the Energy Policy Institute at the University of Chicago.

It also talked about the impact of high temperature on absenteeism at work. “Absenteeism increases in both labour-intensive and automated manufacturing processes,” the study said.

It said installing air conditioning or other climate control measures in the workplace mitigates productivity declines, but not absenteeism.

“The same is not true, however, for absenteeism. Sustained hot temperatures continue to lead to higher rates of absenteeism even when the workplace has climate control measures,” it said.

Anant Sudarshan, co-author of the study and South-Asia Director at the Energy Policy Institute, said in a statement, “Because human physiology is the same whether you live in India, the US or anywhere else in the world, the connection between hot temperatures and lower productivity has fundamental implications for how we should think about climate change”.

The study further suggested that businesses and governments must adapt to climate change to sustain and increase productivity.

“Climate control, such as air conditioning, is an expensive solution and may still be only a partial fix. In the long-run, manufacturing sectors may migrate to cooler climates or automation may increase to make up for the less productive human employees,” the study noted.