A person's body clock is a contributing factor. 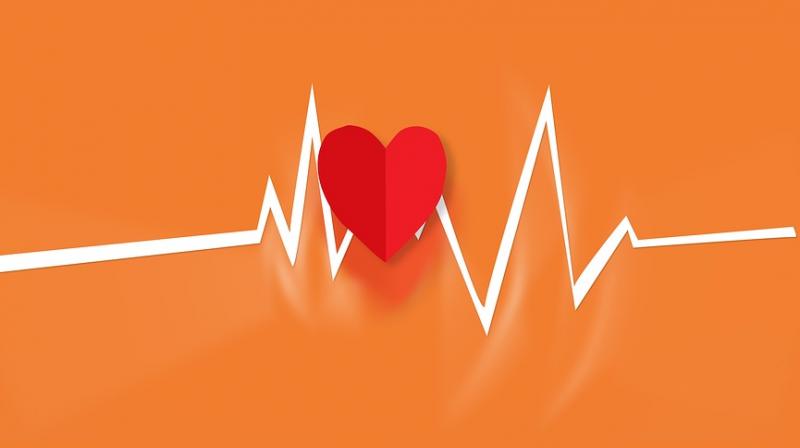 London: Open heart surgery is a surgical procedure to treat certain types of heart diseases. As the name suggests the area is cut opened to expose the heart and perform the surgery. The term is often used for 'Heart Bypass Surgery' as the 'open and cut' method is used to conduct the coronary artery bypass surgery (CABG).

Though nobody wants to have an open heart surgery, but a new study has found that there is a significantly higher risk of damage for people having surgery in the morning, reports The Independent. Patients undergoing an open heart surgery in the afternoon have a lower risk of potentially fatal complications than those undergoing operations in the morning, a new study suggests.

According to the research, there are almost 300 genes that link the body clock to heart damage. The study found that there is a link between a person's body clock and how at risk they are of undergoing heart damage and major events like heart attacks after having heart surgery.

Talking about the study, Professor David Montaigne, the study's author, said, "Our study found that post-surgery heart damage is more common among people who have heart surgery in the morning, compared to the afternoon. Our findings suggest this is because part of the biological mechanism behind the damage is affected by a person's circadian clock and the underlying genes that control it."

"As a result, moving heart surgery to the afternoon may help to reduce a person's risk of heart damage after surgery." The scientists looked at the medical records of 596 people, who had a heart valve replacement surgery including half who had a surgery in the morning, half in the afternoon.

They checked for any major cardiac events such as a heart attack, heart failure or death from heart disease in this research which took place between January 2009 to December 2015.

The researchers found that 28 out of 298 afternoon patients had adverse events, while 54 out of 298 morning patients experienced such events. The researchers suggest this could equate to one major event being avoided for every 11 patients, who have afternoon surgery and that people who had surgery in the afternoon had a 50 per cent lower risk of a major cardiac event, compared with people who had surgery in the morning.

The team also tracked the health of 88 patients who were randomly scheduled for a heart valve replacement surgery in the morning or afternoon between January 2016 to February 2017. Those who had afternoon surgery had lower levels of heart tissue damage after surgery, compared with morning surgery patients, according to the researchers.

Genetic analysis of these samples also showed that 287 genes linked to the circadian clock were more active in the afternoon surgery sample. Professor Michel Ovize, Hospital Louis Pradel, France, said the scientists have "clearly shown that circadian rhythm is of clinical importance in aortic valve replacement surgery," but that more research is needed.

The study was published in journal Lancet.