The prospective study involved 250 men and women in whom colorectal polyps had been detected using endocytoscopy. 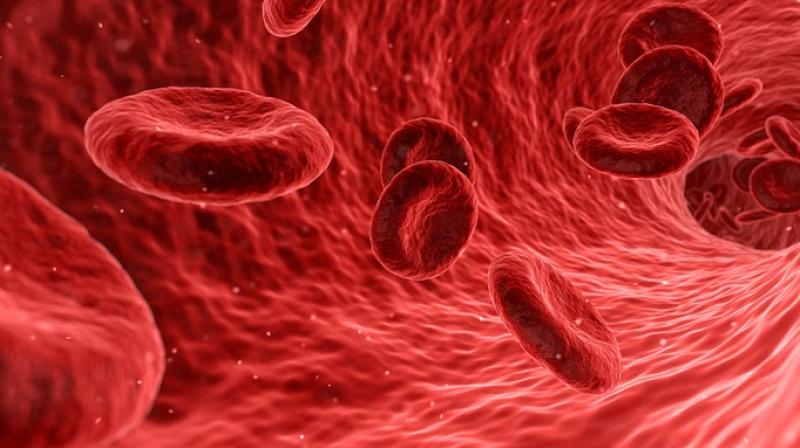 Washington: The quest to detect cancer before it grows deadly has taken another step forward.

A new endoscopic system powered by artificial intelligence (AI) has today been shown to automatically identify colorectal adenomas during colonoscopy. The system, developed in Japan, has recently been tested in one of the first prospective trials of AI-assisted endoscopy in a clinical setting, with the results presented today at the 25th UEG Week in Barcelona, Spain.

The new computer-aided diagnostic system uses an endocytoscopic image - a 500-fold magnified view of a colorectal polyp - to analyse approximately 300 features of the polyp after applying narrow-band imaging (NBI) mode or staining with methylene blue.

The system compares the features of each polyp against more than 30,000 endocytoscopic images that were used for machine learning, allowing it to predict the lesion pathology in less than a second. Preliminary studies demonstrated the feasibility of using such a system to classify colorectal polyps, however, until today, no prospective studies have been reported.

The prospective study, led by Dr Yuichi Mori from Showa University in Yokohama, Japan, involved 250 men and women in whom colorectal polyps had been detected using endocytoscopy. The AI-assisted system was used to predict the pathology of each polyp and those predictions were compared with the pathological report obtained from the final resected specimens.

Overall, 306 polyps were assessed real-time by using the AI-assisted system, providing a sensitivity of 94%, specificity of 79%, accuracy of 86%, and positive and negative predictive values of 79% and 93% respectively, in identifying neoplastic changes.

Speaking at the Opening Plenary at UEG Week, Mori explained that the most remarkable breakthrough with this system is that artificial intelligence enables real-time optical biopsy of colorectal polyps during colonoscopy, regardless of the endoscopists' skill. This allows the complete resection of adenomatous polyps and prevents unnecessary polypectomy of non-neoplastic polyps.

"We believe these results are acceptable for clinical application and our immediate goal is to obtain regulatory approval for the diagnostic system", added Mori.

Moving forwards, the research team is now undertaking a multicentre study for this purpose and the team are also working on developing an automatic polyp detection system. "Precise on-site identification of adenomas during colonoscopy contributes to the complete resection of neoplastic lesions" said Mori. "This is thought to decrease the risk of colorectal cancer and, ultimately, cancer-related death."