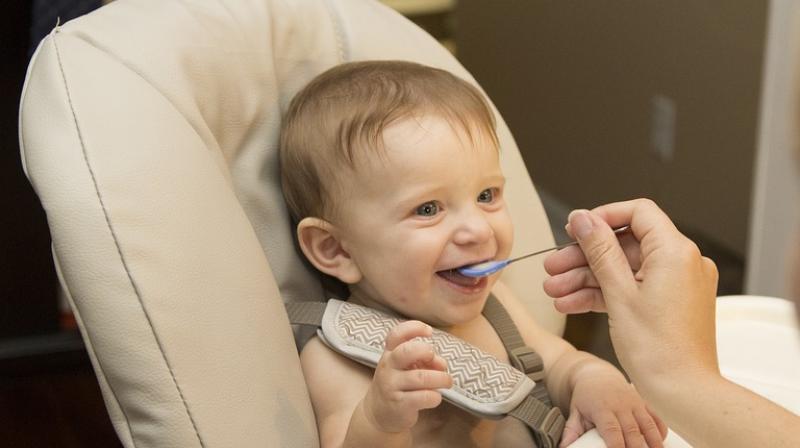 The study used Nielsen data to analyse 530 different snacks, cereals, formulas and drinks that had been purchased within the last five months.

The study used Nielsen data to analyse 530 different snacks, cereals, formulas and drinks that had been purchased within the last five months.

80 per cent of infant formula samples were also found to contain arsenic. Arsenic is a toxin which WHO associates with a slew of health issues such as cardiovascular disease, diabetes and cancer.

While the amounts of each chemical varied with each product, some contained up to 600 parts of arsenic per billion.

A number of these were rice-based products such as crisps and puffs.

The study further found that baby food today had 70 percent more acrylamide than the average French fries. Acrylamide is linked to brain damage and reproductive challenges.

They also found that 60 per cent of products with “BPA free” labels in fact tested positive for bisphenol A, an industrial chemical which is used to make plastic.