Life   Health  30 Nov 2016  No link between flu in pregnancy and autism in child
Life, Health

No link between flu in pregnancy and autism in child 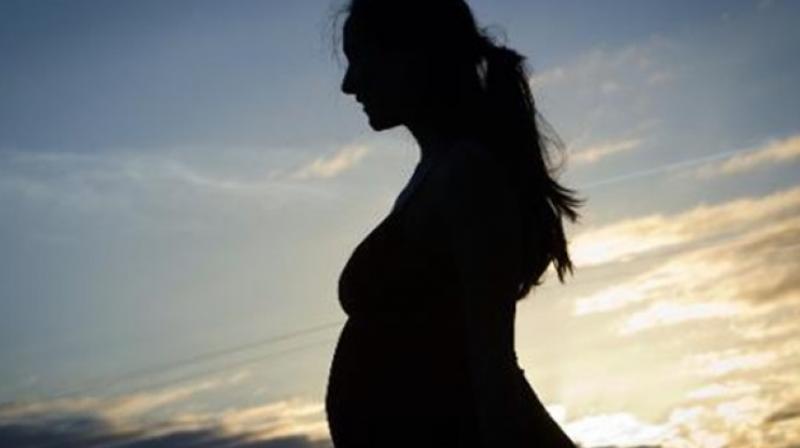 Washington: There is no link between mothers having influenza during pregnancy and an increased risk of autism spectrum disorders (ASDs) in children. The study has been published online by JAMA Pediatrics.

The study by Ousseny Zerbo, of Kaiser Permanente Northern California, Oakland, and coauthors included 196,929 children born in the health system from 2000 through 2010 at a gestational age of at least 24 weeks.

The authors report no association between increased risk of ASD and influenza vaccination during the second and third trimesters of pregnancy. There was a suggestion of increased risk of ASD with maternal vaccination in the first trimester but the authors explain the finding was likely due to chance because it was not statistically significant after adjusting for multiple comparisons.

The study cannot establish causality and has several limitations, including ASD status determined by diagnoses on medical records and not validated by standardized clinical assessment for all cases. Also, the authors could not control for other possible unmeasured mitigating factors.

"While we do not advocate changes in vaccine policy or practice, we believe that additional studies are warranted to further evaluate any potential associations between first-trimester maternal influenza vaccination and autism," it concluded.