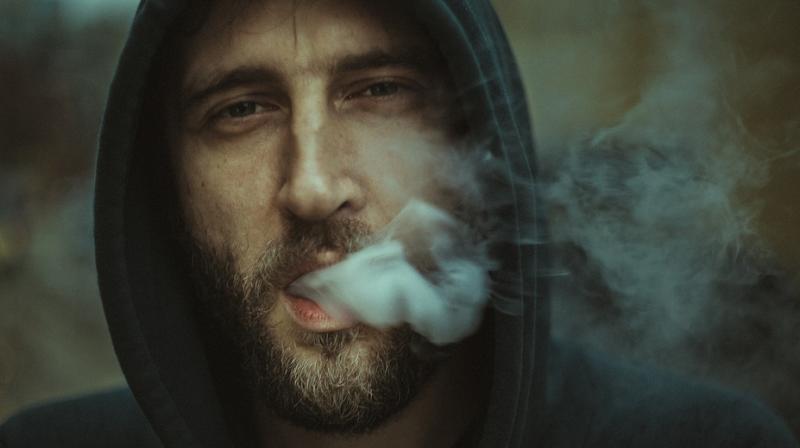 Quitting smoking decreases the risk of recurrent depressive episodes that can lead to hospitalisation. (Photo: Pixabay)

Washington D.C.:Smoking cessation is beneficial to the mental health of psychiatric patients suffering from schizophrenia, bipolar disorder or clinical depression, suggests a study. The research has been published in the Community Mental Health journal.

A team of researchers from Washington University School of Medicine has found that many people suffering from mental illness want to quit smoking, but their psychiatrists and caseworkers typically do not prescribe them with medications aimed at smoking cessation. The findings indicated that 91 percent of psychiatrists and 84 percent of caseworkers had the impression that their patients had no interest in quitting or reducing the amount they smoked.

"Patients with serious mental illness die an average of 25 years younger than people who don't have these problems and smoking is a big factor," said study's first author Li-Shiun Chen. "Smoking is a common and serious problem for our patients and although smoking rates have been decreasing in the general population, the rates remain very high in this vulnerable population," Chen added.

Traditionally, psychiatric wards were among the few places in hospitals where smoking was allowed. Psychiatrists used to feel it was acceptable to allow seriously ill patients to smoke since the key focus in treatment was psychosis or depression. "But in the past few years, research has shown that smoking cessation is beneficial to the mental health of psychiatric patients," said study's senior author Laura Jean Bierut.

"When they stop smoking, it decreases the risk of recurrent depressive episodes that can lead to hospitalisation. It also decreases the amount of medication they need. Our understanding has evolved.Twenty years ago, doctors might have thought that continuing to smoke didn't have mental health repercussions, but now we know better," Bierut added.

They surveyed 213 patients with psychiatric illnesses who were treated at one of four BJC Behavioral Health clinics in and near St. Louis. The results showed that 82 percent of the patients who smoked were interested in trying to quit. Forty-four percent said they would like to take medication to help them quit, but only 13 percent were receiving such treatment.

Meanwhile, 25 percent said they desired counseling to help them quit, but only five percent were receiving it."We want the psychiatrists and caseworkers to know whether their patients have expressed a wish to stop smoking so that they can refer them to counseling or provide them with prescriptions for nicotine lozenges, patches or other medications that may help these patients quit smoking," Chen suggested.

"We think those fairly simple changes really could pay off in a big way," he concluded.