A New Delhi helpline is using a much-ignored law to provide access to healthcare. 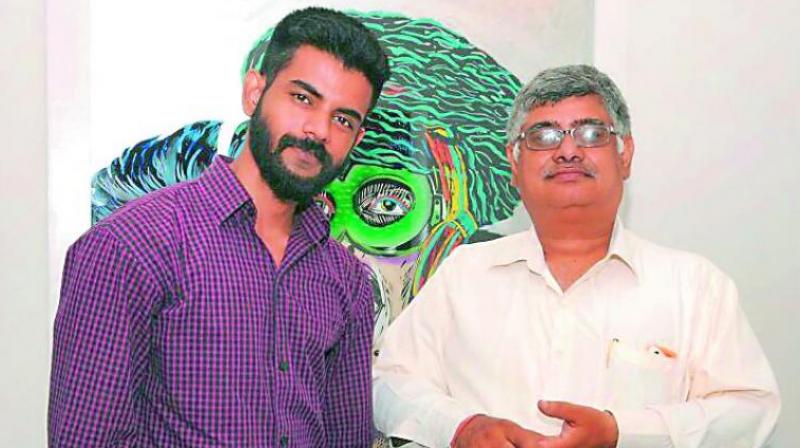 Our country’s capital is one of the fastest growing cities in the world and in the midst of what’s also a population crisis, is a single 2011 order by the Supreme Court — asking Delhi’s private hospitals, operating on subsidised government land, to reserve 25 per cent of their out-patient services and 10 per cent of beds for the free treatment of poor. Which is why Gagan Bharti and Lalit Bhatia, running Charitybeds.com, take calls as early as 3am in the morning. They are a phone and web-based bridge between the financially weak and nearby giant, private healthcare chains that are supposed to have beds and personnel reserved.  On most days, there are at least 20 phone calls from those seeking access to urgent medical help. It’s a simple idea.

All you need to do is place a call to Charitybeds and you will be guided to the nearest private hospital. It’s not a sophisticated system and that is also exactly why it works so wonderfully well.  “I can say that I have never seen the faces of at least 97 per cent of the callers. We just pick up the phone and proceed to guide them to the nearest hospital. Also, you can’t blame these private hospitals for denying free treatment. It’s the very grey world of economics. For a doctor, only the 10th surgery in a month can be free of charge. The first nine have to be paid for... otherwise the math doesn’t work. Often, these doctors prolong dates of surgeries of patients who can’t pay because you can’t immediately start out with free surgeries every month,” says Gagan Bharti. Charitybeds started some five years ago and both Gagan and Lalit are proud of the fact that it’s not another run-of-the-mill NGO.

“The moment they realise it’s some NGO trying to help people out, the deserved seriousness goes out of the window and authorities tend to slight us. But we don’t accept any sort of funding — it’s clearly stated on our website. And all we do is remind them what the law is,” says Gagan. Over the years, the nature of calls have changed too. When this initiative started, there used to be a certain desperation in the phone calls. The callers were not sure of the law, were hesitant to approach the big hospitals and were even looking for procedural help, and Gagan and Lalit are not doctors. However, over time... the two have been able to bring out significant difference in the way healthcare is accessed by some of Delhi’s poorest residents. “Today? People are smarter, faster. Sometimes, they approach the hospitals directly and just use our names to secure admission. That makes us happy. You don’t have to hold their hand and handholding is not part of the job. And this law does not apply to Delhi alone. In every state, private hospitals are required to save space for the disadvantaged,” says Gagan.