The study also focused on increased phalloplasty risks for trans-male patients and with staged-urethral surgery. 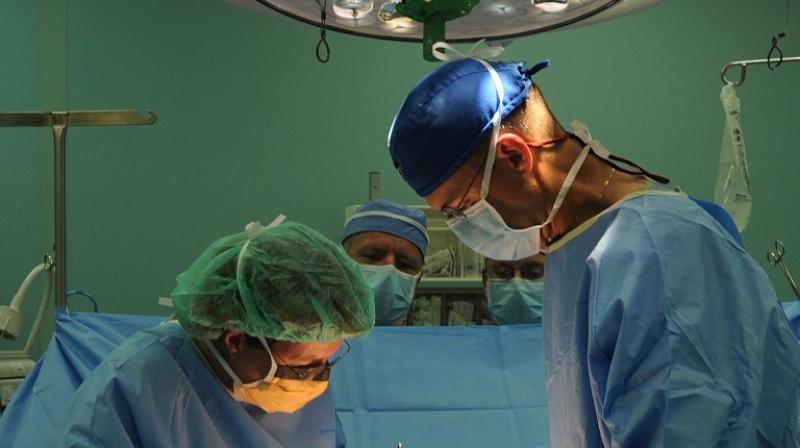 Washington: Turns out, the complications differ in reconstruction surgery for male-to-female and cis-male transgender patients.

Jeffrey B. Friedrich, MD, of University of Washington, Seattle, conducted the study with colleagues from American Society of Plastic Surgeons (ASPS). According to Dr. Friedrich, complications are also less frequent when reconstruction of the urethra (urethroplasty) is done as a single-stage procedure.

He noted, "Our results provide useful information for surgeons and patients to consider when discussing options, risks, and expected outcomes of phalloplasty".

The rate of tissue flap-related complications was also lower with primary urethroplasty: 8.6 percent, compared to 16.7 percent for staged procedures. In addition to fewer complications, single-stage urethral reconstruction was associated with improvement in key outcomes, for both trans-male and cis-male patients.

Ability to urinate while standing, sexual functioning, and patient satisfaction were all better with primary versus staged urethroplasty. The study is published in the medical journal of the American Society of Plastic Surgeons.