Doctors in Singapore pull out 9-foot tapeworm through man's rectum

Such infections are usually caused due to larvae of diphyllobothrium which is found in freshwater fish. 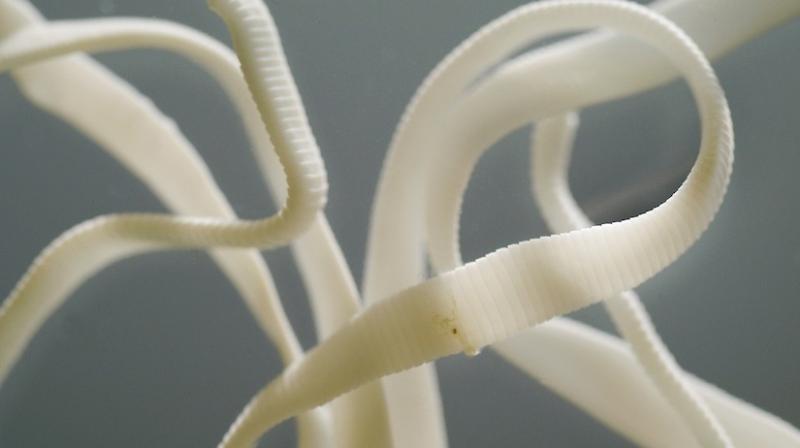 The patient was appalled when the worm was pulled out through the rectum (Photo: AFP)

Sushi is one dish which has grown in popularity across the globe over the years as it is served as an exotic delicacy. But while it may be a delight for taste buds, sometimes it may have shocking effects.

Doctors in Singapore were stunned to find a nine foot long tapeworm growing in a man’s body after years of eating raw sashimi. They pulled it out of his rectum as they suspect it to be a result of ingesting raw fish.

Such infections are usually caused due to larvae of diphyllobothrium which is found in freshwater fish. Although things have improved following better sanitation, more cases are being reported from more developed countries.

The patient was appalled when the worm was pulled out through the rectum. Since sashimi is uncooked, the larvae can be transferred to the flesh of a person consuming it, leading to development of the infection.