New study finds the molecular mechanism of vitamin D3-triggered restoration of the function of damaged endothelium in the cardiovasculature. 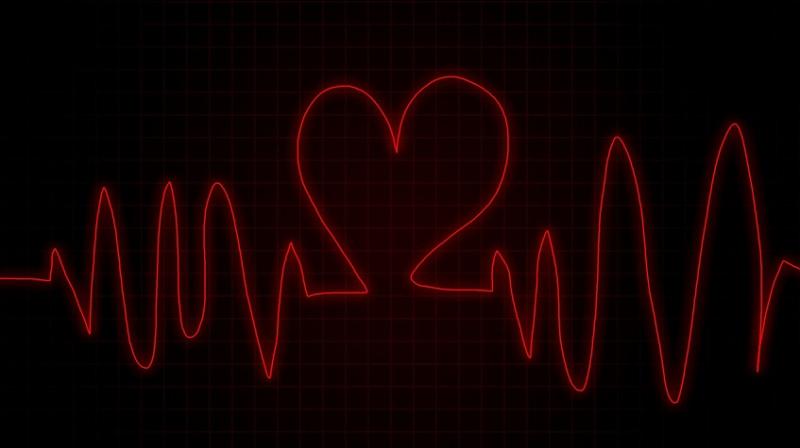 Washington: According to a recent research, a group of scientists have found that a little more sunlight might help restore damage to your cardiovascular system.

The study, done by Ohio University, shows that Vitamin D3 could help restore damage to the cardiovascular system caused by diseases like hypertension and diabetes.

Dr Tadeusz Malinski, lead author of the study said, "Generally, vitamin D3 is associated with the bones. However, in recent years, in clinical settings people recognize that many patients who have a heart attack will have a deficiency of D3. It doesn't mean that the deficiency caused the heart attack, but it increased the risk of heart attack."

He added, "We use nanosensors to see why vitamin D3 can be beneficial, especially for the function and restoration of the cardiovascular system".

The team has developed unique methods and systems of measurements using nanosensors, which are about 1,000 times smaller in diameter than a human hair, to track the impacts of Vitamin D3 on single endothelial cells, a vital regulatory component of the cardiovascular system.

A major discovery from this study is that vitamin D3 is a powerful stimulator of nitric oxide (NO), which is a major signaling molecule in the regulation of blood flow and the prevention of the formation of clots in the cardiovasculature. Additionally, vitamin D3 significantly reduced the level of oxidative stress in the cardiovascular system.

The research, performed on cells from Caucasian Americans and African Americans, yielded similar results for both ethnic groups. Malinski noted, "There are not many, if any, known systems which can be used to restore cardiovascular endothelial cells which are already damaged, and Vitamin D3 can do it. his is a very inexpensive solution to repair the cardiovascular system. We don't have to develop a new drug. We already have it."

The study was published International Journal of Nanomedicine.