The interactive site was designed to walk people systemically through key facts about breast cancer surgery. 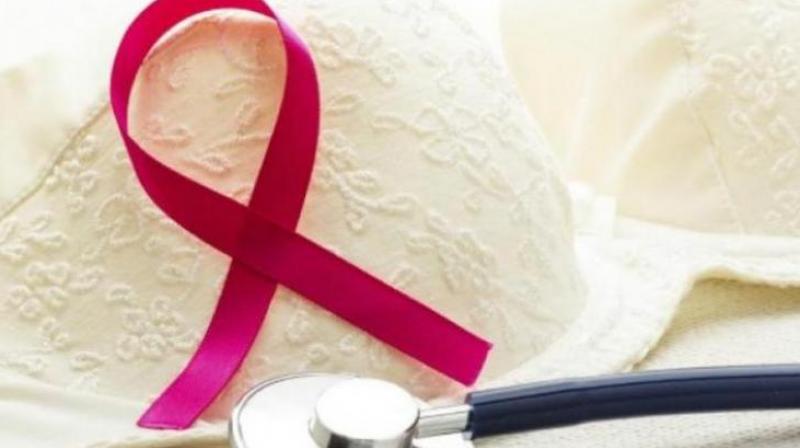 In order to help patients in the complex decision-making process about their treatment, researchers from Cancer Surveillance and Outcomes Research Team at the University of Michigan Comprehensive Cancer Center developed an interactive tool.

According to a previous study, published in the Journal of Clinical Oncology, patients using the interactive tool had higher knowledge and felt more prepared to make a treatment decision, as compared to static informational websites users.

They were then surveyed about five weeks later, after making their treatment decision - 496 completed the survey.

Patients who used the interactive tool were also more likely to say they felt prepared to make a treatment decision - 50 percent, compared to 33 percent of patients viewing the static material.

The interactive site was designed to walk people systemically through key facts about breast cancer surgery, such as how often cancer recurs and the likelihood of needing additional surgery.

A second module on the website helped patients understand options for systemic treatment, such as chemotherapy. The paper assesses only the surgery module.

"Instead of throwing the information on the website and hoping patients would figure it out, we gave them the bullet point fact, asked a question to see if they understood, and then allowed them to drill down and look at more detailed information. They couldn't just bounce around. They had to go through it in a linear fashion", Hawley said.

The tool also assessed patients' values, taking them through a series of hypothetical scenarios. In the end, each patient had a customised bar graphic that showed how their preferences matched to treatments. For example, if they valued keeping their natural breast, the lumpectomy bar would be higher. Patients could interact with the figure to learn more.

A similar number of patients from both groups reported making a choice in line with their values. Hawley stressed that assessing a patient's values is the key.

"The values clarification is important. If you don't combine the knowledge and the values, you get people making values-based choices that may not be fully informed," Hawley concluded.

The tool was funded by National Cancer Institute and developed by Michigan Medicine.