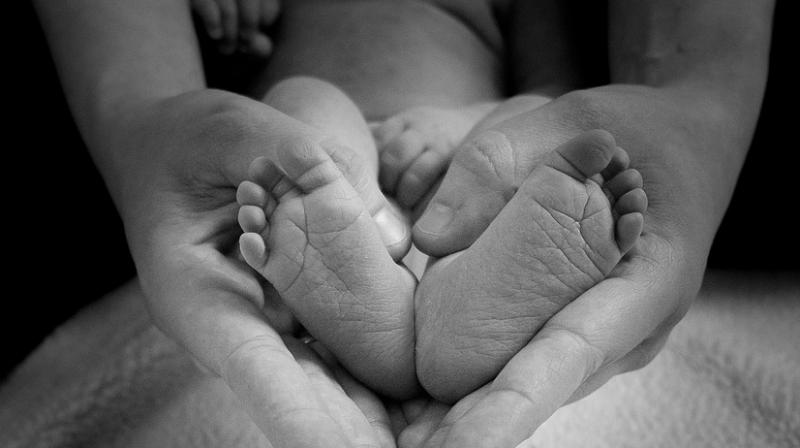 Washington: In a groundbreaking research, scientists from University of Pennsylvania have found specific bacteria that might change the cervix of a pregnant woman and lead to preterm birth.

The team found that two of the bacteria studied play a role in spontaneous preterm birth by compromising the cervix and causing changes in the expression of genes. The third bacteria studied did not have the same effect.

Study's lead author, Michal Elovitz, noted, "Vaginal and cervical bacteria have diverse effects on the cervix. After previous human studies, in which the mechanism was not fully understood, this is an exciting next step to better understanding spontaneous preterm birth."

The study will be presented in Society for Maternal-Fetal Medicine's (SMFM) annual meeting, The Pregnancy Meeting on February 1.