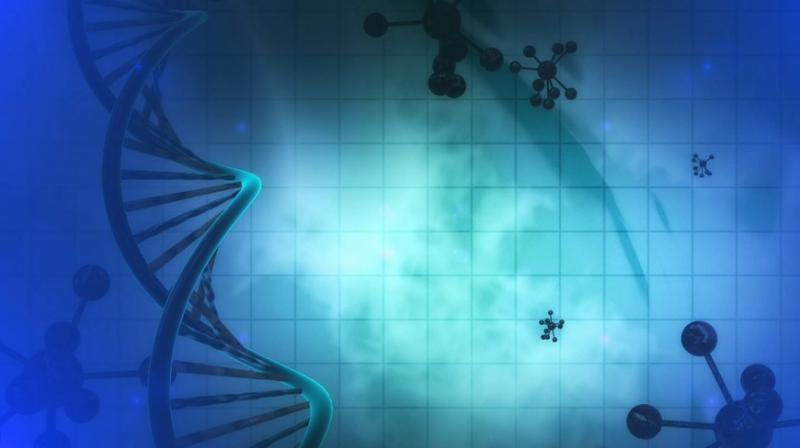 London: It has come to light that vaping could mutate DNA and likely increase the risk of cancer and heart diseases.

In a new study, scientists warned that nicotine in e-cigarettes could convert into DNA-damaging chemicals.

Researchers from the New York University School of Medicine found that vaping is dangerous and hence should not be promoted as safe, despite being less harmful than smoking.

During the tests, some mice were exposed to smokes emanating from e-cigarettes. It was found that they had higher levels of DNA damage in the heart, bladder, and lungs than those breathing normal filtered air.

Also, DNA repair systems responsible for protection against cancer were also impaired in the exposed animals.

Dr. Moon-shong Tang, team leader, said, as quoted by the Independent, "We propose that ECS (e-cigarette smoke) is carcinogenic and that e-cig smokers have a higher risk than non-smokers to develop lung and bladder cancer and heart diseases".

The tests were also carried on cultured human lung and bladder were found to have similar results. The cells were found to be more likely to mutate or undergo tumor-triggering changes than non-exposed cells.

Recent studies have posed questions regarding harmless nature of e-cigarette vapour. The studies concluded that NNAL (Lung carcinogen) levels were significantly higher in those who vape as compared to people who don't smoke at all, despite, being 97 percent lesser than those of active smokers.