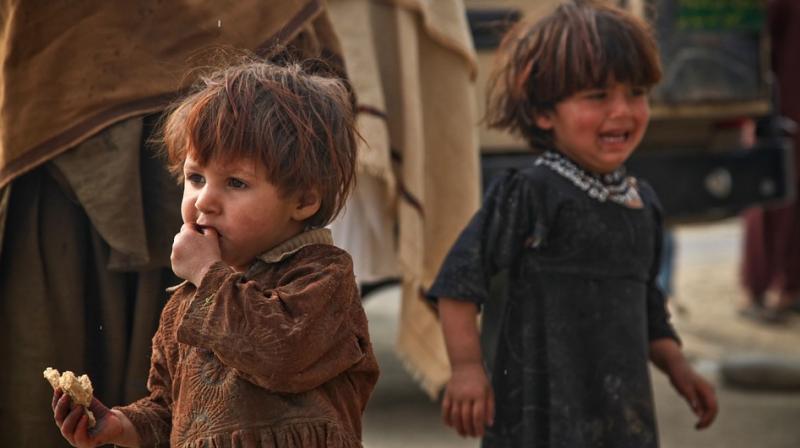 According to experts efforts to prevent child abuse and neglect might benefit from reducing gender inequity (Photo: Pixabay)

Washington: Children growing up in societies that experience high levels of gender inequality are more likely to be abused and neglected, a study warns.

Researchers at Center for Disease Control and Prevention in the US found that the rate of physical abuse of children varied between 1 and 43 per cent, while child neglect rates stood between 0.8 and 49 per cent.

Researchers analysed data about severe physical discipline of children, such as being hit, slapped or repeatedly beaten, or child neglect from 57 countries worldwide.

Face-to-face questionnaires were completed by adult caregivers. They were asked about an index child in the household aged between one and 14, and about the levels of discipline the child was subjected to.

The study was published in the Journal of Family Violence.