Here's how stress-booze combo messes with your head 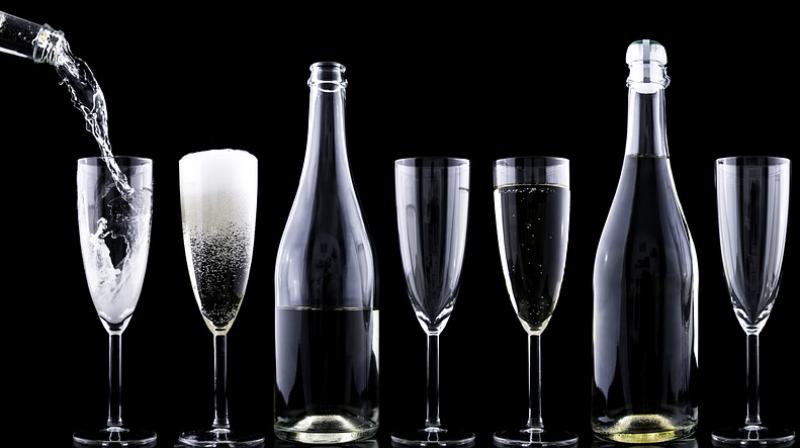 Washington: Many people think that having a cocktail will help them relax, but it turns out the relationship between stress and booze is a two-way street.

Drinking alcohol results in an alcohol use disorder (AUD) when consumption becomes excessive and dependence develops. Both stress and anxiety can contribute to the development of an AUD. Chronic stress can increase drinking, and chronic drinking can elevate anxiety and dysregulate normal responses to stressors.

After two cycles of exposure, the study authors assessed PFC-dependent cognition, and at the end of the study, the mouse brains were examined for markers of neural activity. The researchers found evidence of rapid disruptions in signaling across cognitive networks and impairments in two tests of PFC-dependent cognitive function in mice exposed to both alcohol and stress.

Identifying the cognitive consequences of stress and alcohol may make it possible to develop treatments for AUD that work by restoring cognitive control over drinking behaviour.

Future research should examine gender-specific changes in cognition and neural function associated with the interaction of alcohol and stress, as demonstrated in male mice. The study appears in journal Alcoholism: Clinical and Experimental Research.