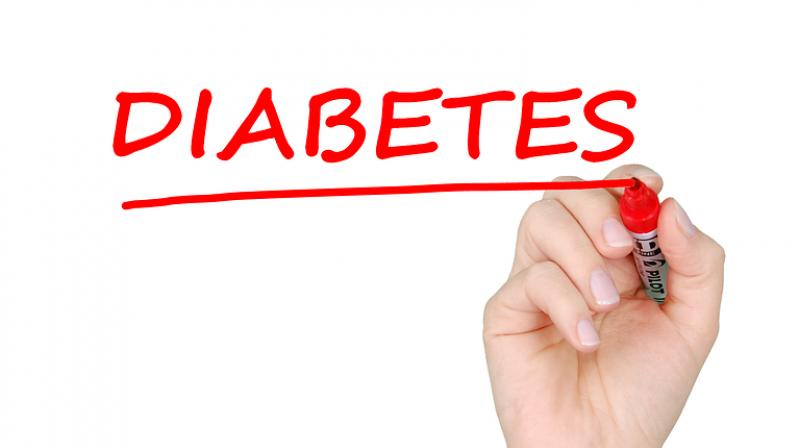 Not only did an abrupt, brief period of inactivity hasten the onset of the disease and elevate blood sugar levels among pre-diabetic patients, but researchers reported that some study participants did not fully recover when they returned to normal activity for two weeks.

"We expected to find that the study participants would become diabetic, but we were surprised to see that they didn't revert back to their healthier state when they returned to normal activity," said a lead researcher Chris McGlory.

People who participated in the research were asked to reduce their daily steps to no more than 1000 times per day, which is the equivalent of being housebound.

Their steps and activity which were measured using pedometers and specialized activity monitors, while researchers tested their blood sugar levels and took blood samples during the two-week period. The results implied that seniors who experience periods of physical inactivity from illness, hospitalisation and bed rest, for example, are more likely to suffer harmful consequences to their overall health.

"Treatment of type 2 diabetes is expensive and often complicated. If people are going to be off their feet for an extended period they need to work actively to recover their ability to handle blood sugar," said a lead researcher Stuart Phillips.

"In order for pre-diabetic older adults to recover metabolic health and prevent further declines from periods of inactivity, strategies such as active rehabilitation, dietary changes and perhaps medication might be useful," added another researcher McGlory.

Research has also confirmed that within days of the onset of inactivity, there were notable reductions in skeletal muscle mass, strength and a rapid onset of insulin resistance, a common feature of type 2 diabetes.

The study appeared in the Journals of Gerontology.