Life   Health  31 Aug 2017  Too much of television may up walking disability risk
Life, Health

Too much of television may up walking disability risk

According to research, people who watch five or more hours of TV per day have 65 per cent greater risk of reporting a mobility disability. 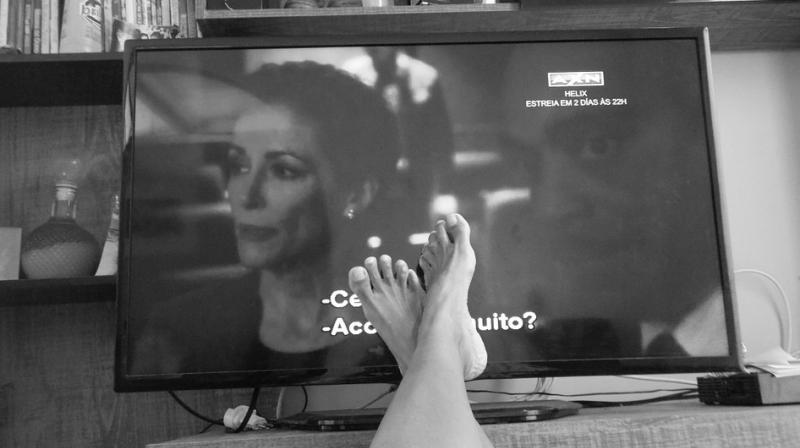 Washington: Older people who watch more than five hours of TV per day and indulge in three or fewer hours of total physical activity per week are at a three-fold risk of being unable to walk, a study warns.

"TV viewing is a very potent risk factor for disability in older age," said Loretta DiPietro from George Washington University in the US.

"Sitting and watching TV for long periods (especially in the evening) has got to be one of the most dangerous things that older people can do because they are much more susceptible to the damages of physical inactivity," she said.

Researchers analysed data from a study which kept track of men and women age 50 to 71 from six states and two metropolitan areas.

All of the participants were healthy at the study's start. The researchers recorded how much the participants watched TV, exercised or did gardening, housework or other physical activity at the beginning of the investigation, and then followed participants for about 10 years.

They found that at the end of the study, nearly 30 per cent of the previously healthy participants reported a mobility disability - having difficulty walking or being unable to walk at all.

Researchers noted that participants who watched five or more hours of TV per day had a 65 per cent greater risk of reporting a mobility disability at the study's end, compared with those who watched the least amounts of TV.

Increasing levels of total sitting and TV time in combination with low (three hours per week or less) physical activity were especially harmful, resulting in an acceleration of risk, researchers said.

They found that among those people in the most physically active group, total sitting of six hours per day or less was not associated with excess mobility disability.

On the other hand, within all levels of physical activity, increasing amounts of TV viewing time increased the likelihood of a walking disability in a dose-response manner, researchers said.

"We have engineered physical activity out of our modern life with commuting, elevators, the internet, mobile phones and a lifestyle that often includes 14 hours of sitting per day," said DiPietro.

"Our findings suggest that older people who want to remain fit must ramp up their daily physical activity and reduce the amount of time they spend sitting," DiPietro added.

The study was published in The Journal of Gerontology: Medical Sciences.