Boys born with testicles in abdomens rather than scrotums are 2.4 times more like to suffer from testicular cancer as adults. 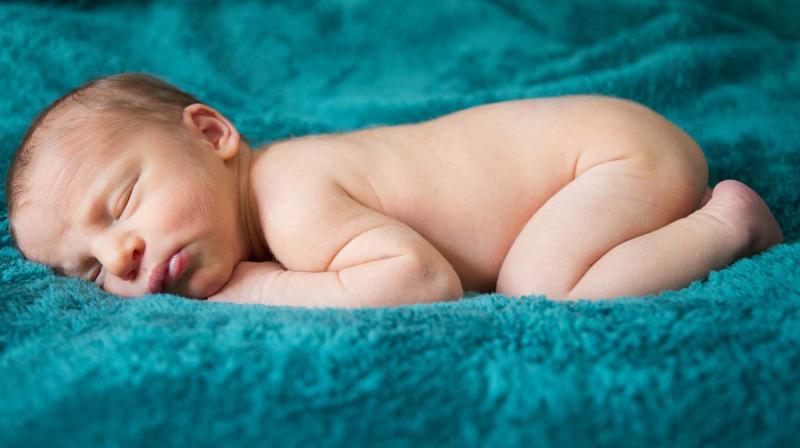 While the link between cryptorchidism and cancer is unclear, previous research suggests testicles reach a higher temperature when in the abdomen, which may trigger tumour development in later life.

A new study now suggests that baby boys born with undescended testicles are more likely to suffer from cancer and infertility as adults.

The study found that boys who are born with their testicles in their abdomens rather than their scrotums are 2.4 times more like to suffer from testicular cancer as adults than those without the defect.

While the link between cryptorchidism and cancer is unclear, previous research suggests testicles reach a higher temperature when in the abdomen, which may trigger tumour development in later life.

This may also be the reason why men born with cryptorchidism suffer from infertility.

Testicles are on the outside of the body due to sperm production taking place at 35°C, which is 2°C cooler than body temperature.

Researchers from the University of Sydney analysed 350,835 boys who were born in Western Australia between 1970 and 1999. The participants were followed until 2016.

Results suggest that for every six month delay in surgically moving undescended testicles from the abdomen to the scrotum, a baby boy's later risk of testicular cancer increases by six per cent.

Men born with the condition are also 20 per cent more likely to suffer from infertility.

Speaking about it, study author Professor Natasha Nassar said, 'The study provides new evidence to support international guidelines recommending surgery before 18 months for boys with undescended testes to reduce the risk of both testicular cancer and infertility later in life.”