Those who had not quit by six months were given a chance to keep trying in exchange for a payment. 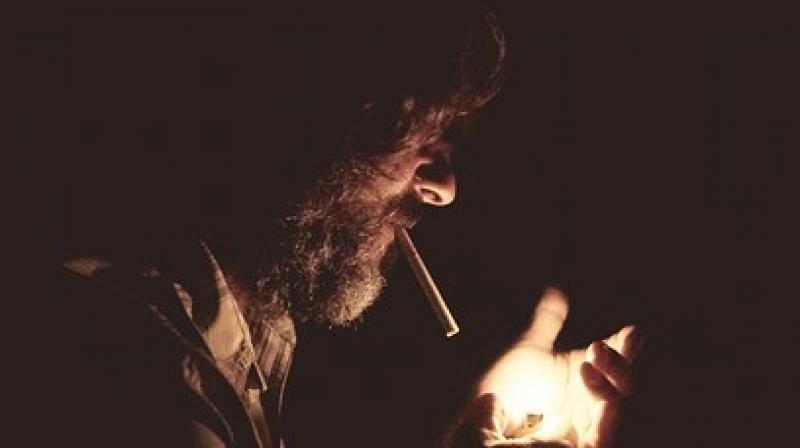 Those who had not quit by six months were given a chance to keep trying in exchange for a payment. (Photo: Pixabay)

Smokers who are offered cash incentives are far more likely to give up cigarettes than those who are simply offered tips on how to quit, said a US study Monday (Oct 30).

The approach could offer ways to cut the number of smokers, which has remained steady at about one-fifth of the US population in recent years, according to the report in the Journal of the American Medical Association (Jama) Internal Medicine.

Participants were recruited from hospital waiting rooms. Those entering the study all smoked more than 10 cigarettes per day and wanted to quit. Most were African-American women.

Some were given a brochure and a list of community resources available to help people quit smoking.

Others received the same resource list, along with extra counselling sessions on how to quit from "patient navigators," and were also told they would get a cash payment if they managed to give up cigarettes.

Participants were not told how much they would get paid for quitting when they entered the year-long study.

Nearly 10 per cent of the incentive group had quit by six months, compared to less than one percent of those offered a brochure.

Those who had not quit by six months were given a chance to keep trying in exchange for a payment.

Urine and saliva tests confirmed whether smokers had indeed quit or not.

"Most of the participants who quit smoking utilised patient navigation, but it's unclear whether navigation alone would achieve the rates of smoking cessation we observed," she said.