Life   Health  31 Oct 2017  Find out how a good night's sleep might help you get pregnant
Life, Health

According to a new study, women who have severe difficulties resting had only a 48% chance of conceiving. 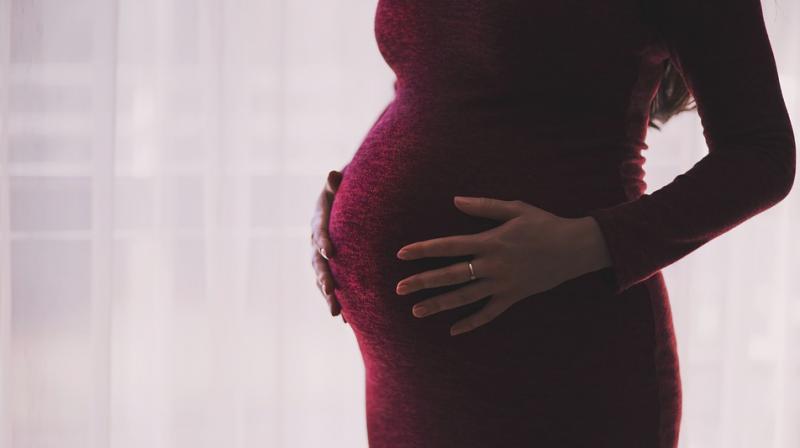 The research concluded the eggs of women with no sleep problems were successfully fertilised 62.9 per cent of the time. (Photo: Pixabay)

A new study now claims that failing to get a good night’s sleep may make it harder for a woman to have a baby.

Researchers from the Hanabusa clinic in Kobe Japan asked women who were having problems getting pregnant to fill in a survey known as the Pittsburgh Sleep Quality index which assesses factors including how long they slept for, whether they woke up in the night, their disturbances, use of sleeping pills, their subjective sleep quality and how much alcohol they drank.

Based on the results, the research concluded the eggs of women with no sleep problems were successfully fertilised 62.9 per cent of the time, falling to 57.1 per cent in those with mild sleep difficulties, and 48.4 per cent in patients with severe difficulties.

The researchers said: ‘Good sleep patterns can be one of the important daily habits for patients to improve their response to fertility treatments and increase their chances of pregnancy.’

The research further found that occasional or moderate alcohol consumption had a positive impact on fertilisation as well. This may be due to the beneficial effects of a moderate amount of alcohol, such as relieving stress and inducing sleep.