Chances of death for young men are higher during summer months

Seasonal trends were independent of geography, which is noteworthy considering the differences in temperature across the regions studied. 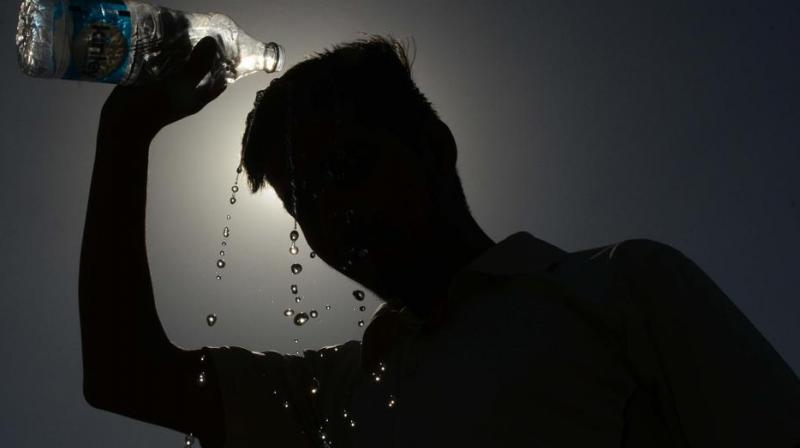 London: Young men living in the US are more likely to die in the summer months, a study claims.

The trend is just one of several highlighted in an analysis spanning nearly four decades, which will help inform public health strategies to reduce deaths now and in the future, according to the study published in the journal eLife.

"It is well established that death rates vary throughout the year, but there is limited information on how this seasonality varies by local climate and how it has changed over time for different diseases and at different ages," said Robbie Parks from Imperial College London in the UK.

The study used data on 85,854,176 deaths in the US between 1980 and 2016 from the vital registration.
It was analysed using a technique called wavelet analysis, where death rates are studied through a kind of 'moving window' over time, revealing changes.

Deaths from overall mortality (any cause of death) in men aged 45 years and older and women aged 35 years and older peaked in December, January or February, and were lowest in June to August, the study found.

By contrast, deaths from overall mortality peaked in June and July for males aged between five and 34 years old while deaths from injuries were highest in the summer for both men and women younger than 45 years old, they said.

Over the 37 years, the per-cent differences in seasonal death rates changed little for people aged 45 and older.

However, there was a marked decline in the per-cent difference between summer and winter deaths in younger people of both sexes, especially in boys.

The researchers also saw more than a 25 per cent decline between summer and winter deaths in males in the five-to-14 and 15-to-24-year-old age groups, mainly due to injury death rates throughout the year becoming more similar.

These seasonal trends were independent of geography, which is noteworthy considering the differences in temperature across the regions studied.

For example, in men and women aged 65-74 years old, deaths from all causes peaked in February in the northeast and southeast regions of the US, even though the average temperatures for those regions were different by more than 13 degrees Celsius.

Moreover, in people aged over 45, there was little variation in the seasonal peaks of deaths across regions, despite the large differences in temperature between the summer and winter months.

"We also showed that this seasonality is similar in terms of timing and magnitude across diverse climates with substantially different temperatures," Ezzati said.

"The persistent peak in winter deaths observed in older people demonstrates the need for environmental and health service interventions targeted towards this group, irrespective of geography and local climate," he said.