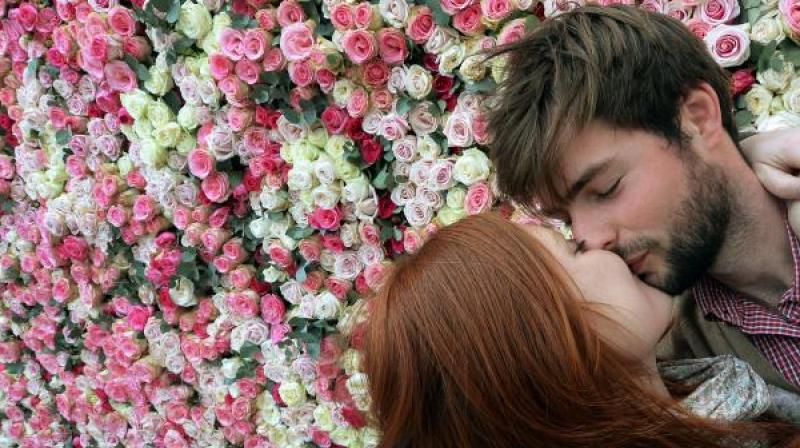 The festive season also makes people very happy because of which they have sex at least once every day. (Photo: AFP)

According to a report by Metro, a study published by Channel Mums states that 23 percent of people want children during Christmas. The most common day to be born in the UK is September 26 which makes January 2 the ideal date to have sex and so it seems it is also called as ‘National Baby-making day’ as most people try to conceive on that day.

Why January 2? Couples on who the study was done revealed that since it is after the festive season they get more alone time before returning to work. While Janury 2 is the ideal day, 10:36 pm is the ideal time because around 71 percent of the couples have sex during that time.

Couples usually have it during Christmas as they are happy which makes them more close to each other and makes sex a more intimate act. It is also a good time after the festive season as couples are alone and have more time with each other while otherwise there are relatives and friends all the time.