The patch works by delivering a naturally produced substance, derived from brown algae, via microneedles. 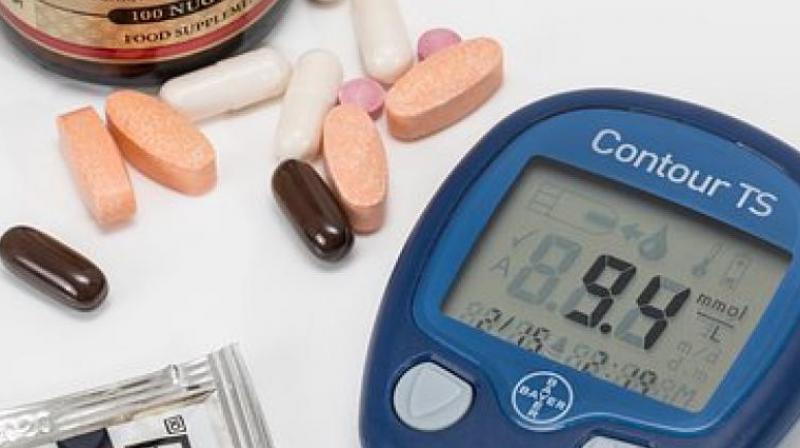 London: If you are one of those who are suffering from diabetes, then we might have some important news for you.

In a new research, a group of scientists have created the special patch which stimulates the body's own insulin production - and is completely pain-free. According to Daily Express, the game-changing invention delivers a natural substance extracted from brown algae - completely removing the need for painful and unpleasant daily injections.

Patients would apply the patch once a week and it would automatically stimulate the body to produce the required insulin. The patch works by delivering a naturally produced substance, derived from brown algae, via microneedles.

Dr Richard Leapman, scientific director of the National Institute of Biomedical Imaging and Bioengineering (NIBIB) in Maryland, US, where the patch has been developed, said, "This experimental approach could be a way to take advantage of the fact that persons with type 2 diabetes can still produce some insulin. A weekly microneedle patch application would also be less complicated and painful than routines that require frequent blood testing."

The International Diabetes Federation (IDF) estimates around 371 million people in the world suffer from diabetes so this new patch will be very welcome. The easier delivery method may mean more people get treated and prevent diabetes related conditions such as blindness, heart attacks and amputations.

At the moment they have to undergo injections to regulate insulin levels. However, according to the research team, insulin therapy is still not managed well in half of all cases. So they argue that the new patch would offer a viable and painless alternative and unlike insulin injections, it need not be applied so often.