The study of 953 people involved individuals ranking different foods and drinks on a six-point scale. 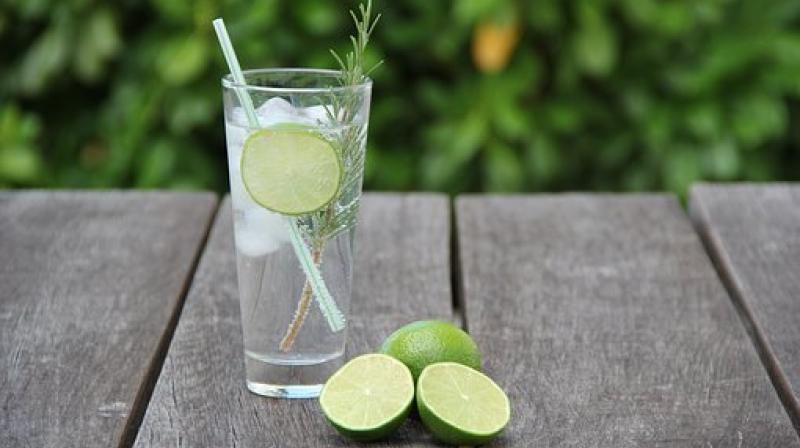 They say you are what you eat, however a study surprisingly found that psychopaths enjoy bitter flavours.

A group of researchers from Austria conducted a study at Innsbruck University and found that those who enjoy bitter flavours may have more than a few undesirable traits like: sadism, narcissism, psychoticism and Machiavellianism.

The study of 953 people involved individuals ranking different foods and drinks on a six-point scale.

Food featured in the study had bitter, sour, salty and sweet tastes.

The participants also answered a personality-based questionnaire which measured their levels of emotional stability and "tendency towards everyday sadism."

The study was conducted by Dr Christian Sagioglou and Dr Tobias Greitemeyer, the findings said: "Supertasting, that is, having a high sensitivity to bitter compounds, has been consistently linked to increased emotionality in humans and rats.

To put it simply, those who enjoyed bitter foods and drinks showed more negative personality traits like narcissism, sadism.

So next time you order a gin, some dark chocolate or a nice black coffee, remember what it reveals about you.